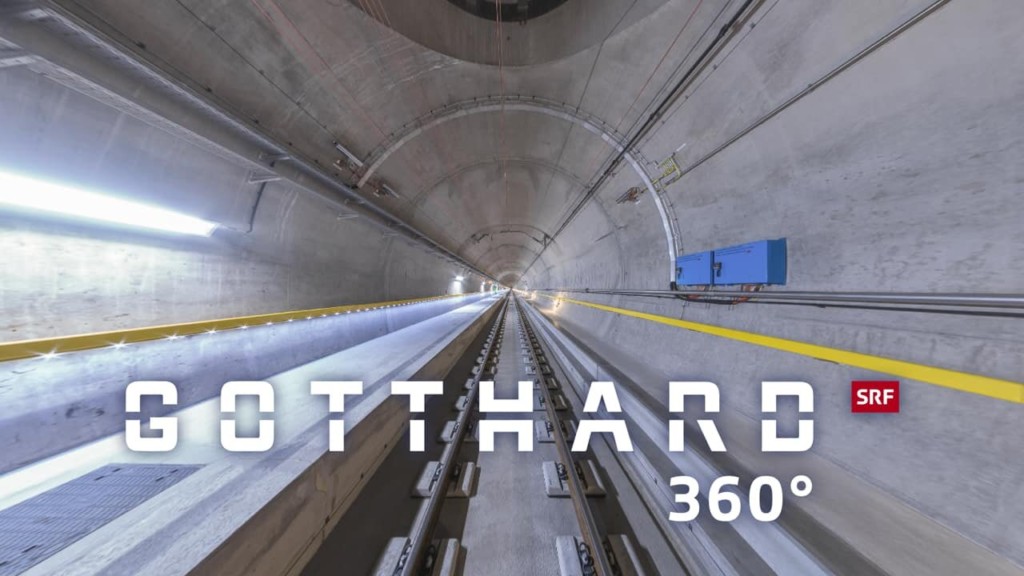 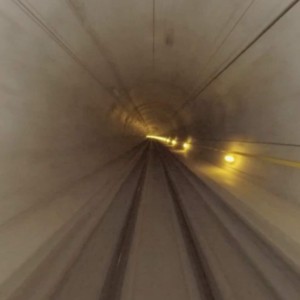 The Gotthard Tunnel is a symbol of Swiss identity and development. The opening of the new base tunnel on June 1, 2016 will make the Gotthard – at 57 kilometres – the longest tunnel in the world. AND AS BORING AS HELL! We created a 7’40’ VR documentary that 1/3 of all viewers watched until the end.