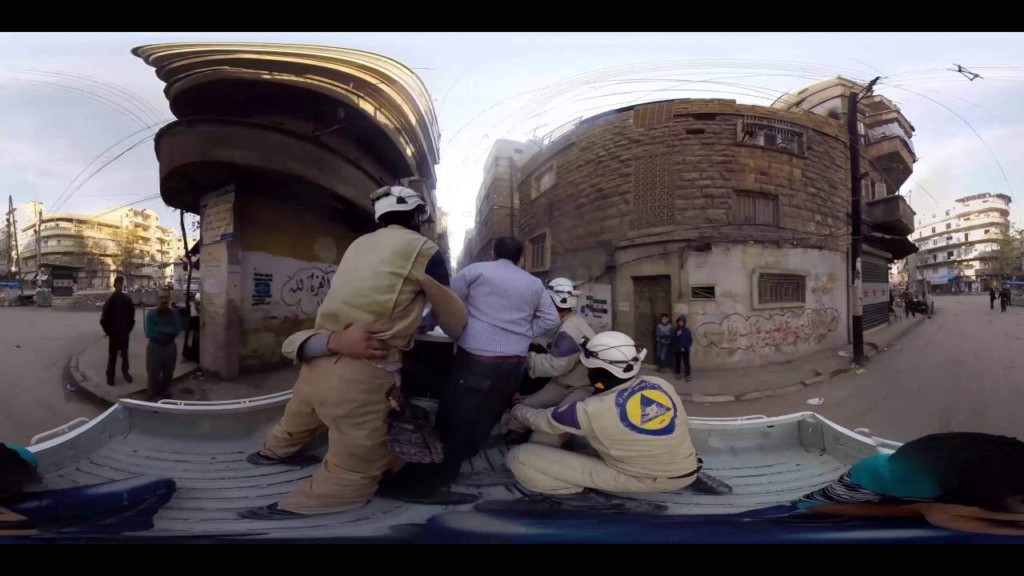 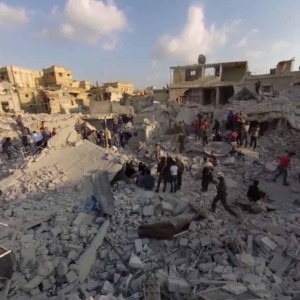 One of the world’s oldest city and for many years the heart of the Syrian economy, Aleppo is now ravaged by war. This immersive footage was shot with the Syrian Civil Defense teams of Aleppo, the unarmed volunteers performing search and rescue, recently nominated for the Nobel Peace Prize. Filmed in 360°, the video is an insight on their every day struggle and a visit through the devastated city. The film includes include interviews with White Helmets as well as scenes of bombings and the rescue of those trapped in the rubble.