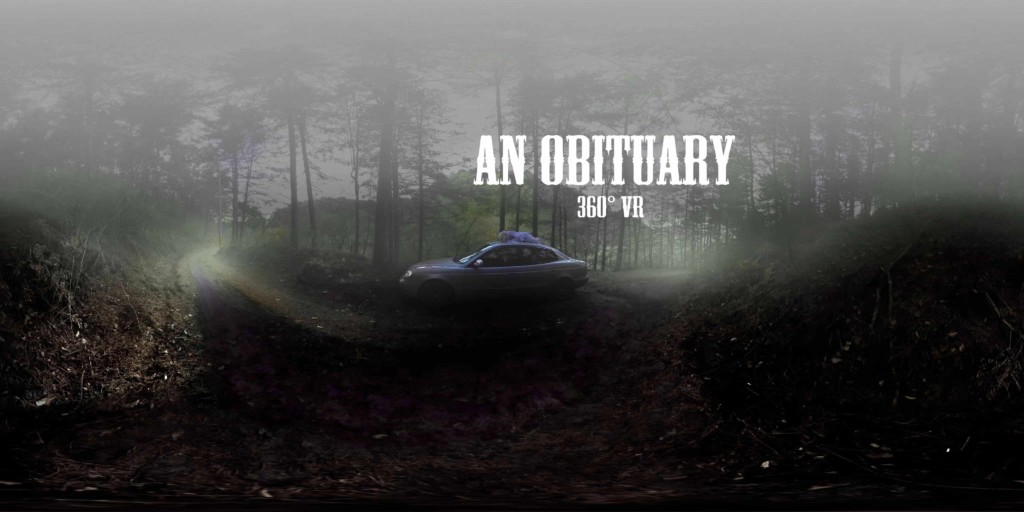 Death of a friend.
A horrible friend’s mother.
A friend’s message “Never come here.”
What happened in this village?

Sitting alone in the same room as his deceased friend’s coffin, Ki-Un suddenly asks himself why his friend, Sang-Woo, died. As he retrieves a recent e-mail from Sang-Woo, he finds the following message: “Even if you hear that I have died, do not come here!” He then hurriedly flees, but Sang-Woo’s mother, who has very dark secrets, chases after Ki-Un through the woods, heavy with a thick fog as he races to his car.