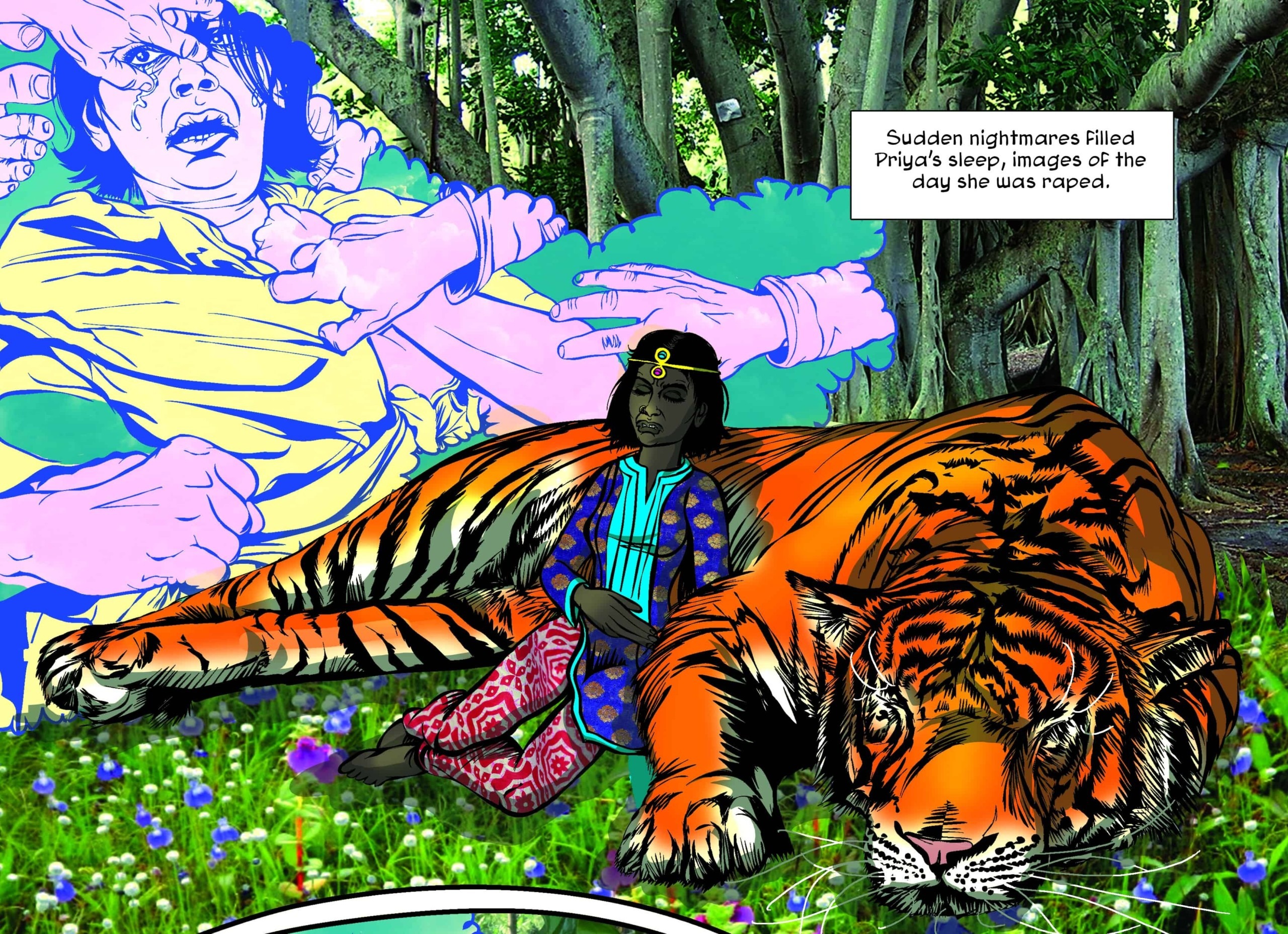 Launched in 2014, Priya’s Shakti was a first-of-its-kind fusion of augmented reality, comic books, and social engagement. The story of Priya, a rape survivor and modern-day superhero, shattered taboos that exist in India on the subject of violence against women. The second volume of this ongoing series, Priya’s Mirror, sees the heroine joining forces with acid attack survivors to take on the demon king Ahankar. As with its predecessor, Priya’s Mirror makes use of augmented reality to bring the 2D world of the comic to vivid life and unlock a number of interactive story elements.