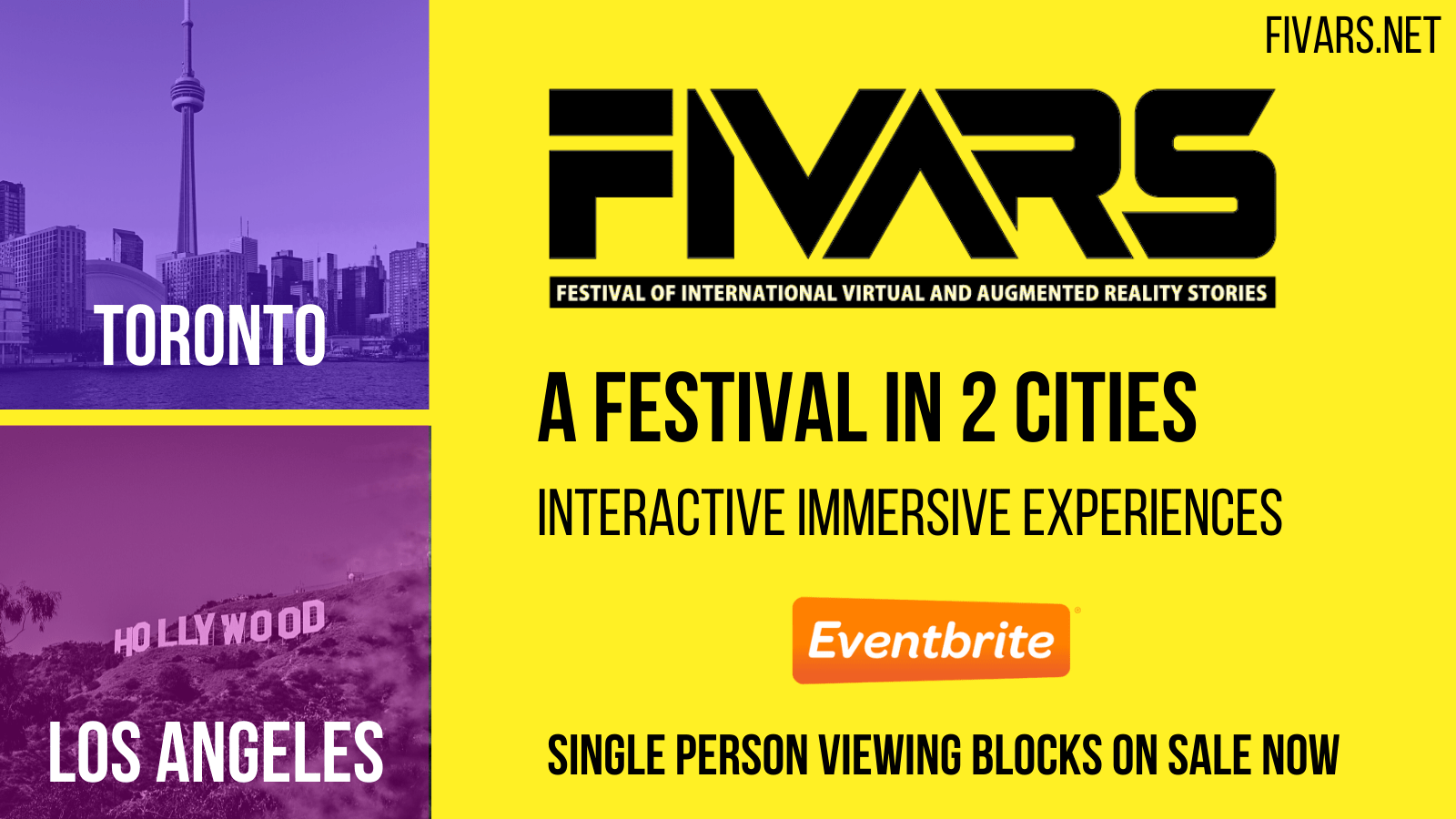 LOS ANGELES, February 18th, 2022 – The 9th FIVARS Festival of International Virtual & Augmented Reality Stories, is set to run February 21-28th. In addition to the week-long festival in the award-winning state of the art 3D online world, the festival will feature physical in-person pop-ups in Los Angeles and Toronto.

Nominated for the 2021 Event of the Year at the Poly Awards and led by Keram Malicki-Sanchez who took the prize for Creator of the Year, FIVARS pushes the technical and artistic boundaries of all media including cinema, theater, fine arts, gaming, dance, and music, pioneering what is possible in 3D for the web browser and seamless accessibility for VR.

During its 8-year history, the festival helped to launch over 300 original immersive works from over 50 countries. FIVARS in FEB 2022 welcomes additional countries for the first time that include Singapore, Switzerland, Japan and Norway, in addition to showings from Australia, across North America, and Europe. 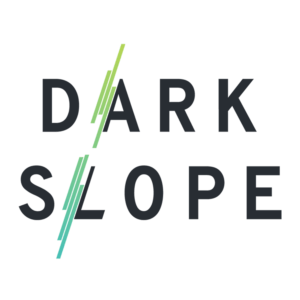 Visitors can purchase a 2-hour block of time for private access to all interactive content, so they do not have to worry about owning gear, large downloads, or installation. Tickets are $85 CAD or $85 US respectively.

The online event features a small, curated collection of 360 video content chosen from hundreds of submissions, featuring instant playback, UHD resolution and spatial audio. It can be accessed on Desktop / Tablet / Mobile Device and VR headset interchangeably. The festival has maxed out the possible quality of playback for browsers and continues to do research on how to push it further while improving the ease of use across the board. 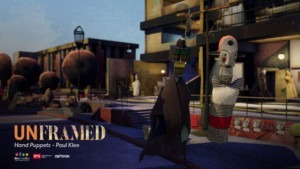 Unframed: Hand puppets, Paul Klee, Director: Martin Charrière, Switzerland, 12m 35s
Did you know that the famous painter Paul Klee built handpuppets for his son ? This animated VR experience recreates a puppet theatre using the work of Paul Klee, and especially the authentic puppets rendered in 3D. The short experience tells the story of Paul Klee, from the creation of the puppets to his escape from Nazism in Switzerland, where he died later.
*North American Premiere 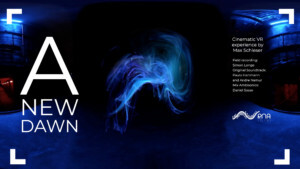 A New Dawn A New Dawn, Director: Max Schleser, Australia / Germany, 25m 45s
A New Dawn is an exploration of a former German industrial coal and steel production site, which transformed into a public park in 1994.The ironworks are not only a symbol of ‘Wertewandel’, the change of values, but also symbolizes our addiction to artificial energy and its transformation into wealth. As a side product of the last century’s heavy industry, we are now faced with a climate crisis.
*North American Premiere

NORN vol.1 -The 9 Daughters of RAN, Director Lina Reinsbakken, Norway, 25m
Explore the human brain via a dark Nordic Fairytale. The mind’s Will is enslaved by the Queen of Fear, imagination is slowly fading. Time is running out. The audience joins GULLVEIG, a cognitive thought and Dream-Designer, on an immersive journey to venture the brain with a dangerous Quest: To free the Will from enslavement in the reptile brain, and save the State of Fantasy.
*World Premiere 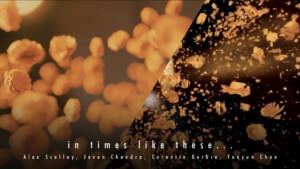 In Times Like These…, Directors Alex Scollay, Jevon Chandra, Corentin Derbre, Yanyun Chen, Singapore, 8m 27s
In times like these… speaks to the strange times we live in, where the expressions of our senses are locked in deep isolation, where the abstract pulsates vividly in our cognitive presences, where intricate movements of color, light and sound turn up their volumes, such that we are inundated by their slowly inching wilt towards death.
*North American Premiere

Ripples of Kindness, Director Ollie Lindsey, United Kingdom, 16m
A story of brotherhood, love and positivity, this new communal virtual reality experience is inspired by the stories of Hussein Amiri and his family, who were forced to flee Afghanistan in 2000. Created in collaboration with Hamed and Hessam Amiri to honor their brother’s incredible life, Ripples of Kindness invites small groups to share in the positive impact that Hussein had on everyone around him, from Afghanistan to Wales.
*World Premiere

Important COVID-19 Policy:
Safety, security and health are a priority and we will take all precautions for the in-person event including medical grade UV Cleanboxes, physical distancing, limited attendance by appointment, masks, and vaccination policy. Check out the FIVARS COVID-19 Policy.