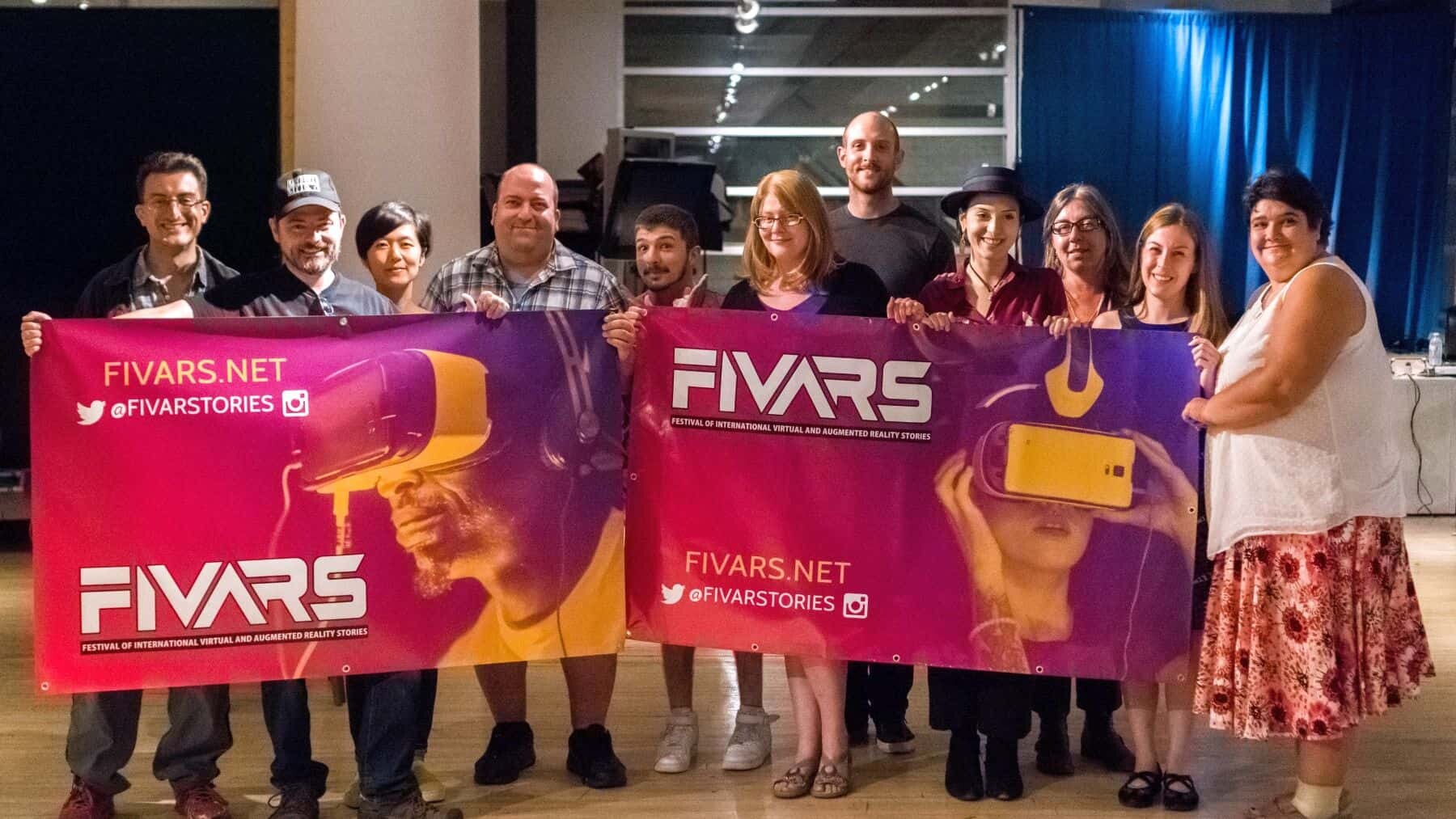 VRTO’s celebrated a successful 2nd annual FIVARS (Festival of International Virtual and Augmented Reality Stories) September 16-18, 2016 with what Huffington Post raved was “the most cutting-edge storytelling festival in the world!”

The Festival of International Virtual & Augmented Reality Stories featured 30 titles from countries as diverse as the UK, Jordan, China, Spain, Switzerland, Canada, Iran and the US. Every audience member rated each experience they viewed from 1 to 5 points and these were then tabulated and averaged per selection to find the People’s Choice Award for the categories of Best Immersive Spherical Video and Best Interactive Experience. 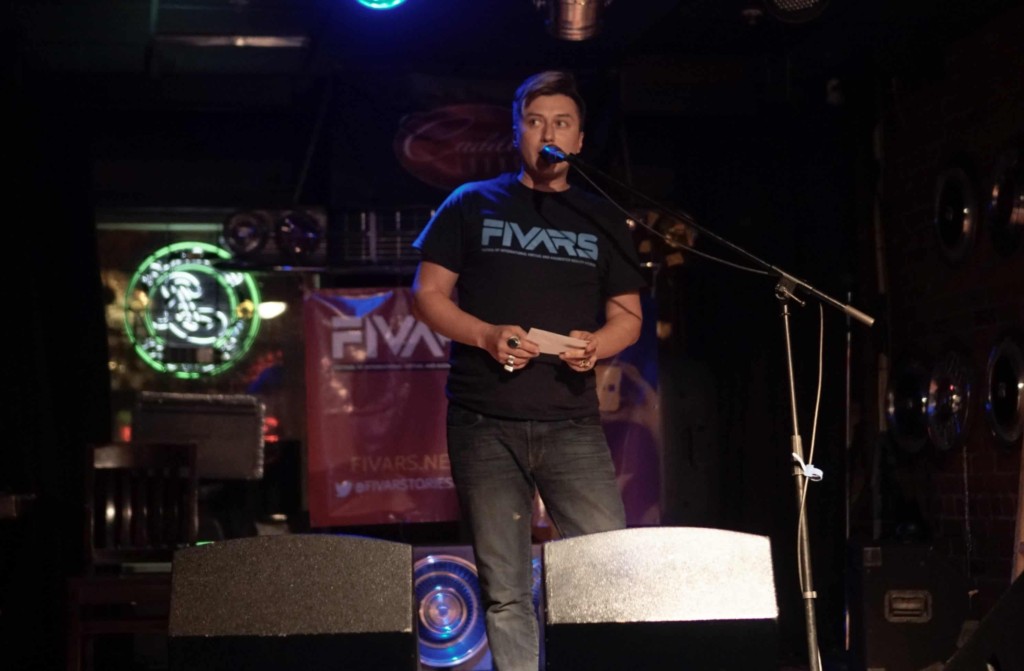 The new Grand Jury Prize was selected by having every member of the judiciary committee anonymously select their top three favorite selections and assign then a point value from 1-10. These scores again, were averaged to find the winner. Criteria used included conceptual originality, technological implementation, innovation, effective use of the medium for narrative purposes and overall excellence.

The awards were announced at The Cadillac Lounge in Toronto, Canada – Tuesday September 20th, 2016.