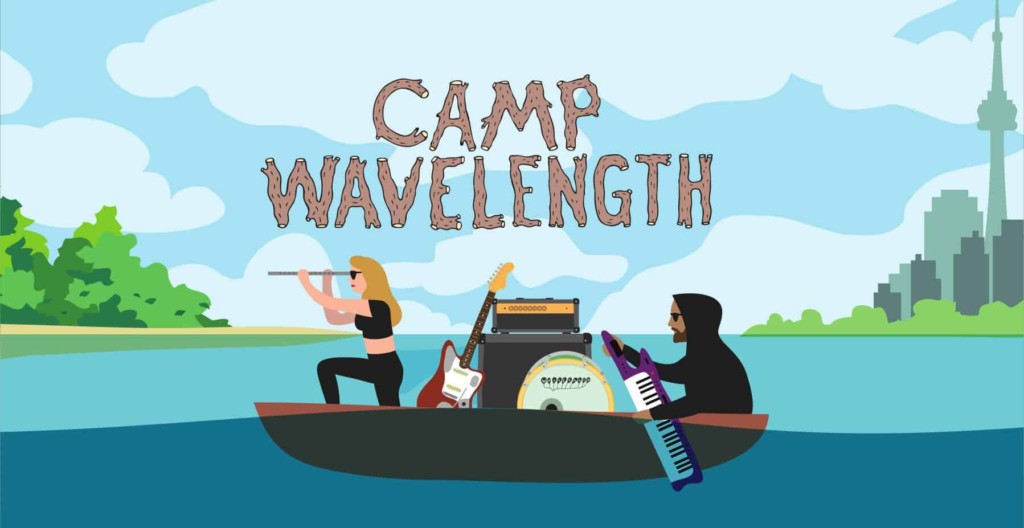 Toronto virtual reality meetup group VRTO and virtual/augmented/blended reality presentation company VBAReality worked together to preview some of the stories from the upcoming FIVARS “virtual reality film festival” show in Toronto, mid-September 18th 2015 at Toronto’s Metro Hall, and 19th and 20th at UG3 Live, towards the end of the Toronto International Film Festival.

Over a 100 lucky people at the inaugural Camp Wavelength music festival on Toronto Island had the opportunity to test out the immersive shorts including a special preview of MansLaughter from Cinemersia – the world’s first virtual reality feature film. 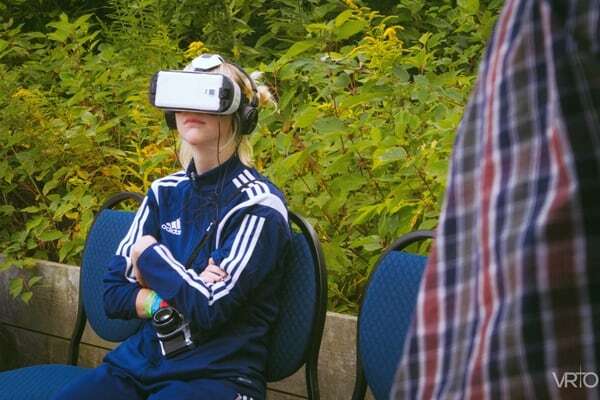 “We appreciate the opportunity to preview our festival at the inaugural Camp Wavelength – which in itself represents a forward-thinking artistic mindset,” said FIVARS director Keram Malicki-Sanchez.

Special thanks to the VRTO volunteers and Wavelength Music Staff who made the event so special.

Check out the full story at VirtualReality.to