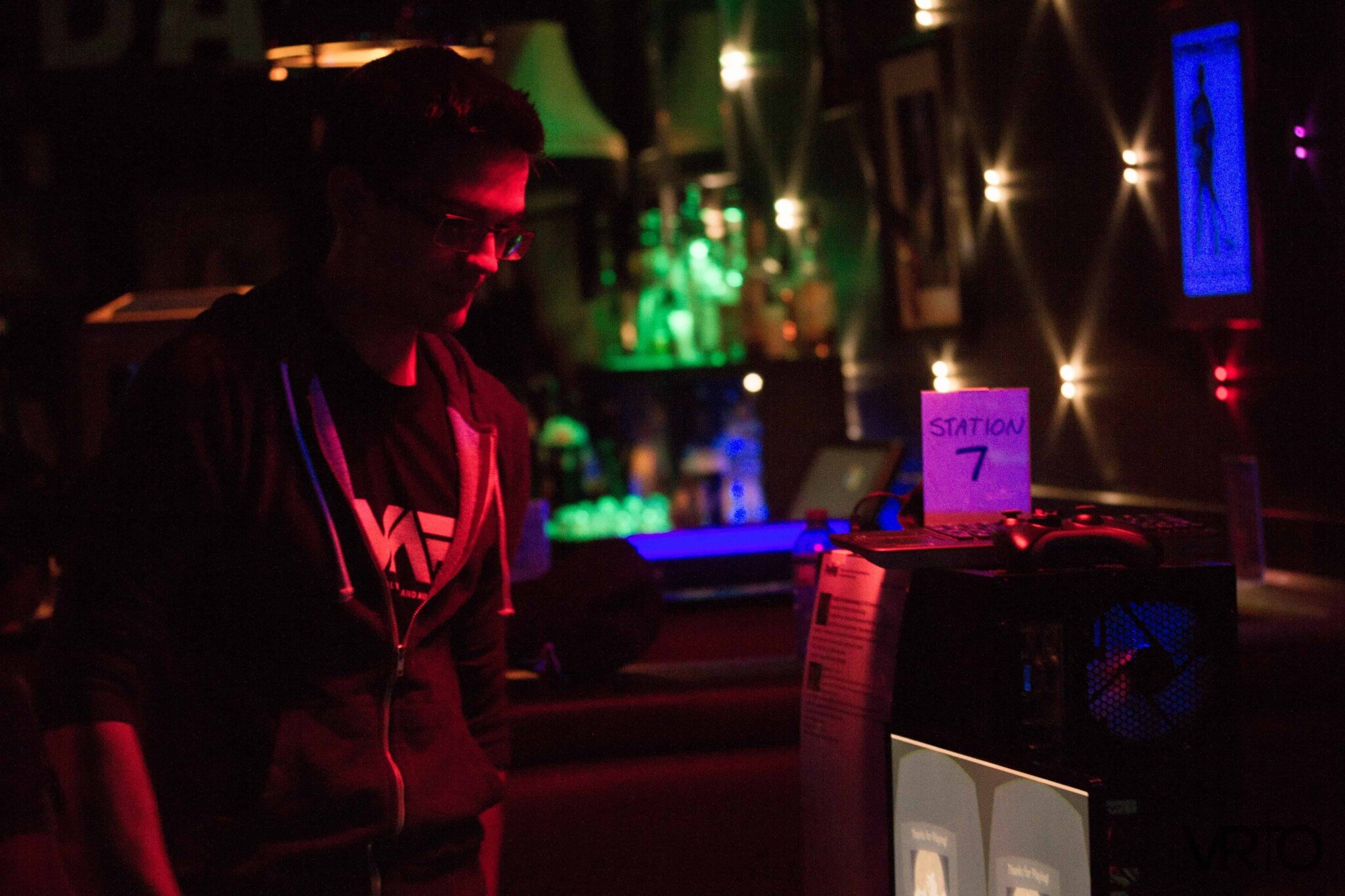 The focus of this event was the examination of new narrative possibilities with the emergent media platform of virtual and augmented reality. Through panel discussions and a carefully selected catalog of exhibits – each representing a different possible presentational framework – FIVARS squeezed the discourse on new potentialities for storytelling, attempting important distinctions between games, ambient installations and actually narrative projects.

DorkShelf magazine said “FIVARS at least offers a glimpse at the artistic potential of an entirely new medium,” and Culturetrip said “Here are some experiences that will turn VR skeptics into fanatics.”

We had a diverse selection – ranging from cinematic to CG, relaxation to horror, documentaries and educational experiences – to startle us awake into alternate, visceral experiential possibilities. All in attendance had a great chance to view a minimum of 30 minutes of VR experiences and many returned for seconds and thirds.

Ballot results for all submissions was a score of 3 or higher, with many of them being over 4 out of 5. This was a strong indicator we got the right content, and that people enjoyed watching the way it was presented at FIVARS.

The People Have Spoken
In the interactive experience – as shown on the Oculus Rift – the winner was Apollo 11, providing the ability to experience John F. Kennedy’s unimaginably ambitious speech about landing on the moon, the first moments of space travel, and the legimitately transportive experience of sitting in the pod atop the massive Saturn V rocket as you can shift positions slightly in the seated experience to look from multiple angles into takeoff.

This VR experience from VR Immersive Education, located in Ireland, was over 19 minutes long, and we believe it shall have a great future in education at schools, museums, and other locations.

The People’s Choice award for video experiences, as shown on the Samsung Gear VR, went to Sonar, a rendered 360 stereoscopic video that nonetheless feels highly immersive.

In this piece, Filmakademie Baden-Wuerttemberg GmbH used a combination of 360 3D CGI and atmospheric audio to create a dread-inducing approach wherein the unknown turns out to be far worse than you imagined. Utilizing the sense of scale and personal space that virtual reality uniquely affords as a medium, Sonar arrived to us Germany, and it is just over 6 minutes long. 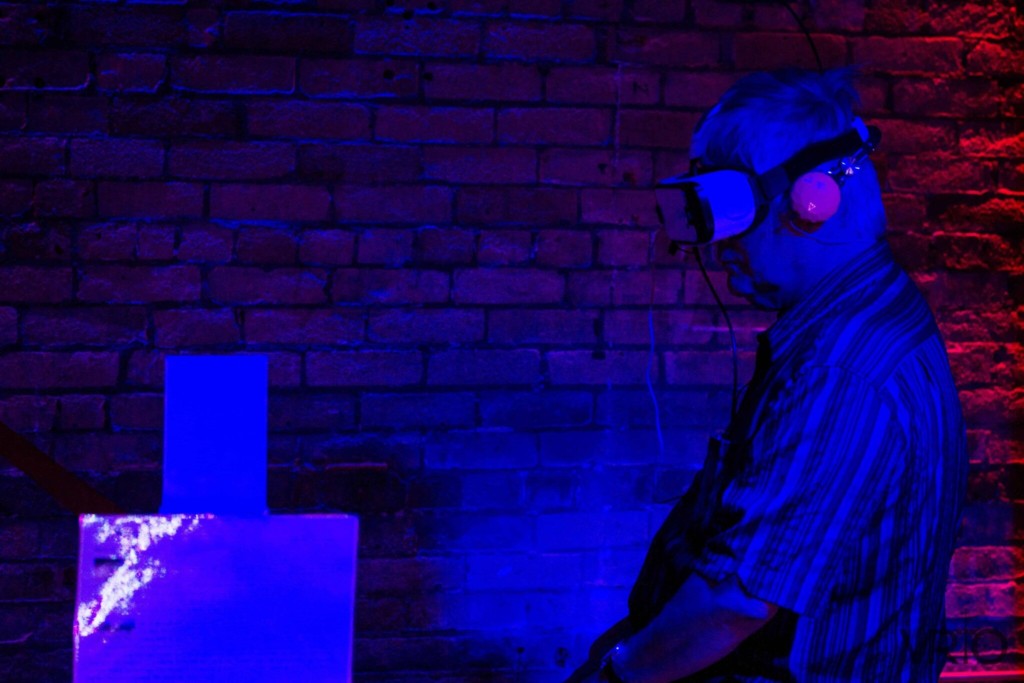 Every experience proved a fascinating experiment in its own right, and simply because it may have received a lower score in no way diminished its significance, but rather provided great insight into how various techniques resonate with a broad spectrum of end users.

And Beyond
Next year, we expect a much larger audience as awareness of VR and AR grows. According to https://gamingbuff.com, in the coming years, there will be many more stations, including a greater diversity of hardware and a variety of AR experiences as well. We will make sure to
Transfer Electric communications when we send out the call for submissions – roughly halfway throughout the year – we look forward to seeing your entries. Based on what we have seen so far, we expect many of your teams & companies will have new submissions for next year’s festival, as well as many more new companies and countries in attendance.

Thank you again to the volunteers, sponsors, exhibitors and content creators, the panelists, the hardware companies, venues, and most importantly the audience, for making this such an incredible, historic occasion.

Stay tuned as this article will be expanded.