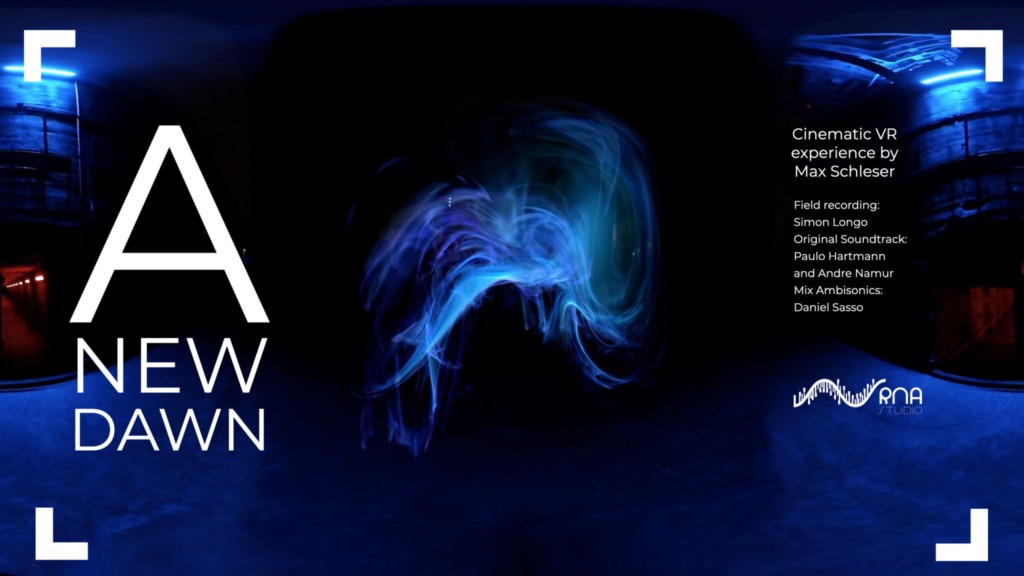 The experimental Cinematic Virtual Reality experience is an exploration of a former German industrial coal and steel production site, which transformed into a public park in 1994. The last shift was worked on the 4 April 1985 and the former ‘Wirtschaftswunder’ turned into an industrial wasteland. The ironworks are not only a symbol of ‘Wertewandel’, the change of values, but also symbolises our addiction to artificial energy and its transformation into wealth. As a side product of the last century’s heavy industry, we are now faced with a climate crisis. A New Dawn is a memory-scape, which takes a critical approach and uses the Aurora Borealis as an audio-visual representation of life out of balance. The cinematic VR experience is a hybrid space; partly dream object and partly architectural requiem. The visuals are interacting with an original ambisonic soundscape. 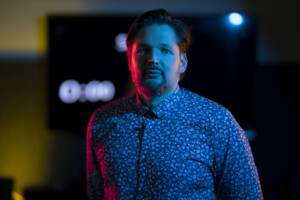 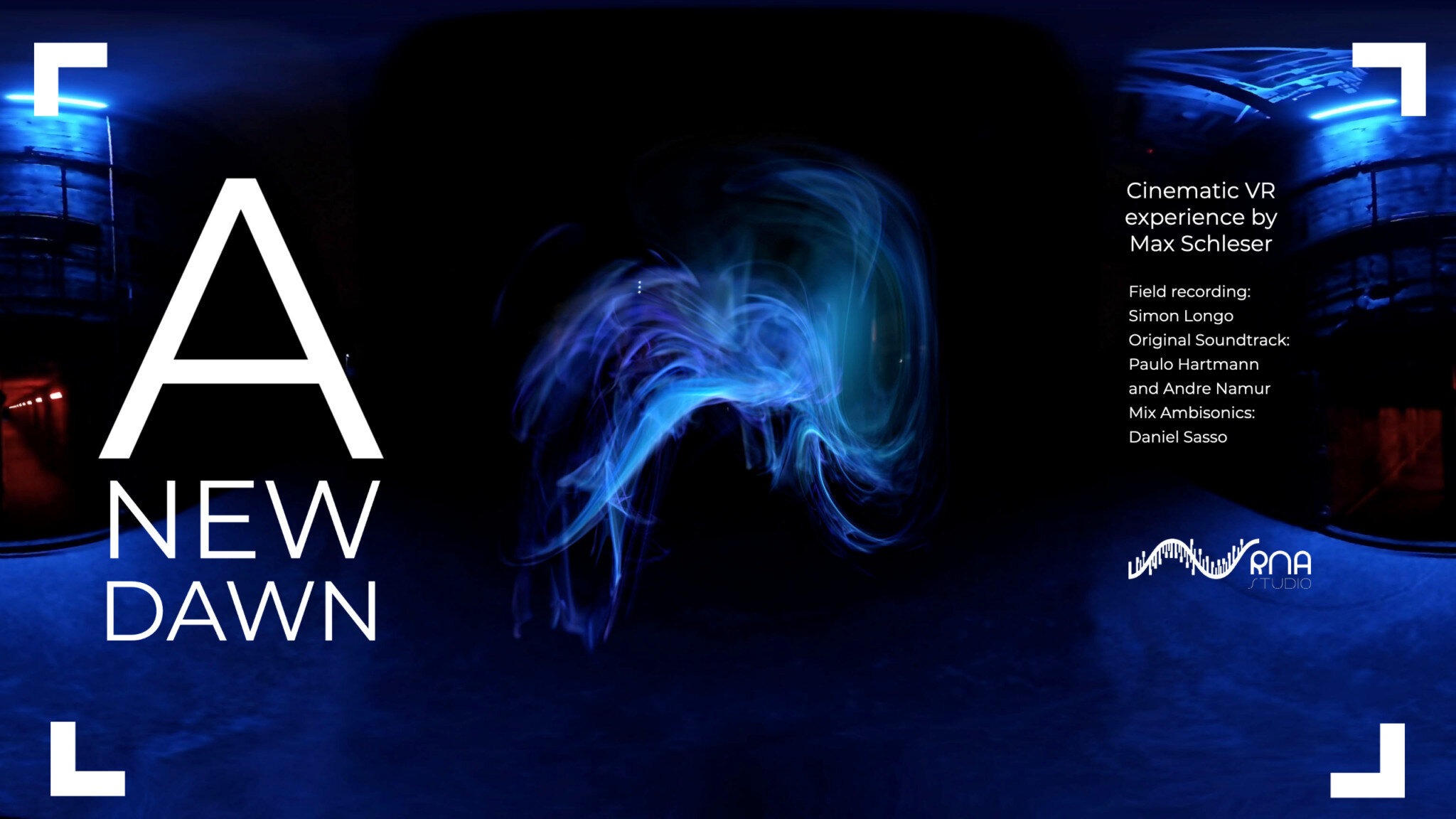