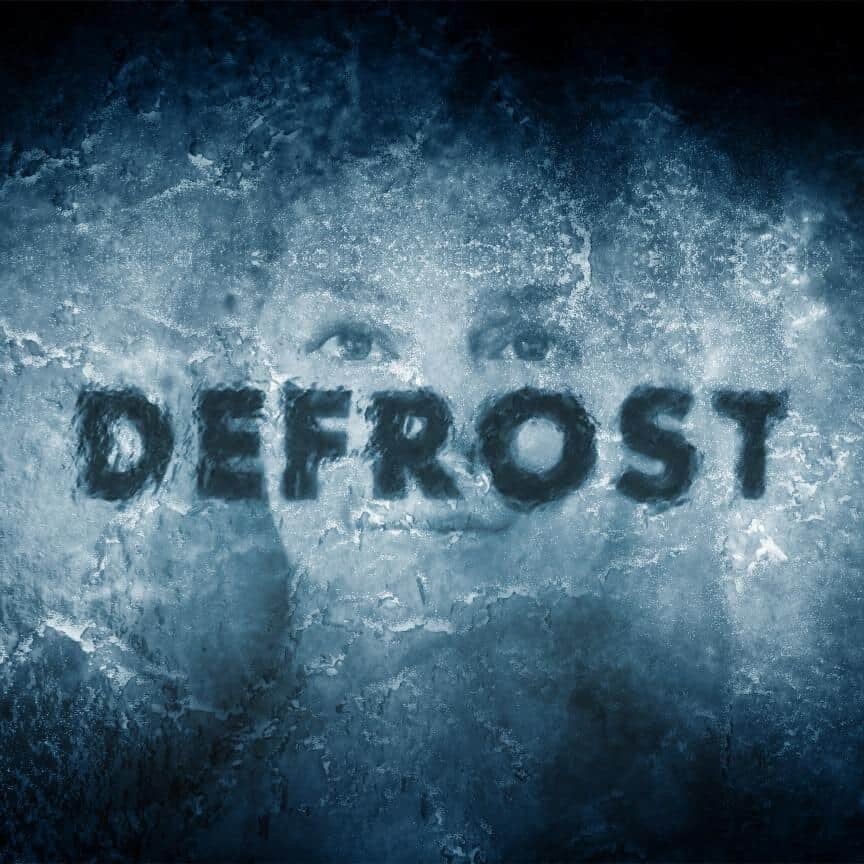 The FIVARS Festival of International Virtual & Augmented Reality Stories – Canada’s original and largest immersive technology storytelling festival – is very pleased to present DEFROST Episodes 1&2 – a Feral Dog Production – as part of this year’s selections. This unique first-person perspective 360-degree serial fiction is directed by none other than Hollywood legend Randal Kleiser. His directing credits include, Grease, which is still the most successful movie musical ever made, The Boy in the Plastic Bubble, The Blue Lagoon, Summer Lovers, Flight of the Navigator, White Fang, Big Top Peewee, Honey, I Blew Up the Kid, North Shore, and the 1996 AIDS drama It’s My Party.

Working in 70mm 3-D, he directed Honey, I Shrunk the Audience, which ran for over a decade at the Disney Parks in Anaheim, Orlando, Tokyo, and Paris. With George Lucas, he produced the online course, USC School of Cinematic Arts presents the Nina Foch Course for Filmmakers and Actors, and at present he serves on the Sci Tech Council of the Academy of Motion Picture Arts and Sciences. At the Directors Guild of America, Kleiser chairs the annual Digital Day presentation and serves on the National Board.

We had the opportunity to ask Mr. Kleiser about his inspiration for his Virtual Reality project DEFROST:

“I wrote the screenplay for DEFROST in 1968 after reading Robert Ettinger’s book, ‘The Prospect of Immortality.’ He was the founder of the Cryonics Institute and his book was about freezing humans until a cure is found for their ailment, then reviving them using nanobots to repair their cells.

“My script lay in suspension itself until I put on an Oculus Rift in 2014. I immediately saw the potential for narrative storytelling with actors. A light went on and I defrosted my screenplay and adapted it to this new exciting medium. When I told my friend – producer and actress Tanna Frederick about the project – she jumped up and helped me to launch it.

“I called upon actors Carl Weathers, Bruce Davison, Harry Hamlin, Veronica Cartwright and Christopher Atkins to help bring the story to life. Since then, we have completed production on the first season of DEFROST, outlining cryonics patient Joan Garrison’s adjustment to reanimation in the year 2045. We plan to release these 12 five minute 360 degree stereoscopic episodes in early 2017.”

DEFROST Episodes 1 and 2 make their Canadian premiere at the FIVARS Festival in Toronto September 16th-18th 2016.