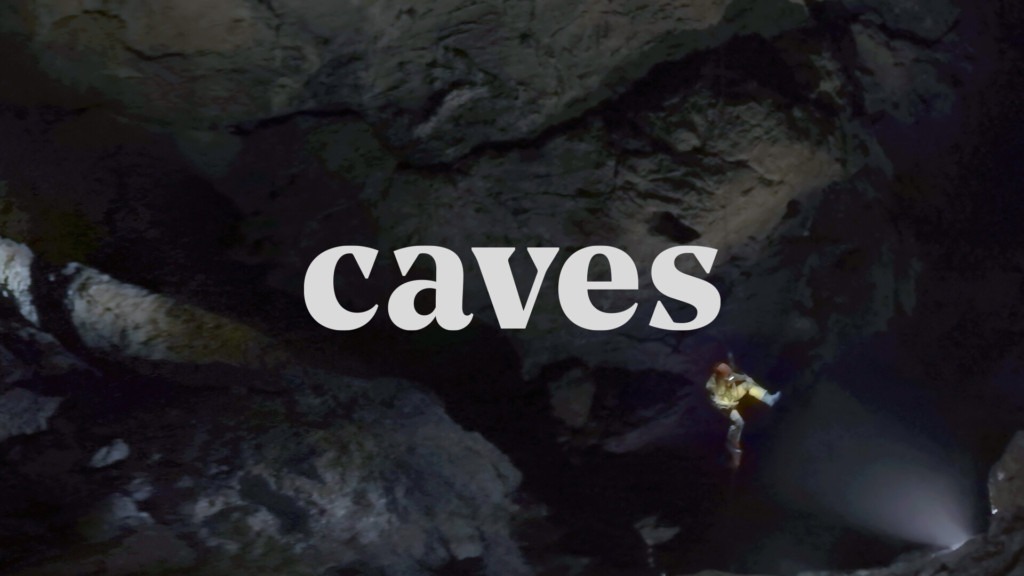 FIVARS had a chance to speak with Carlos Isabel García – the director of the popular festival project “CAVES” that puts the viewer into the claustrophobic beauty of subterranean worlds in 360-degree video, and how it came to be. 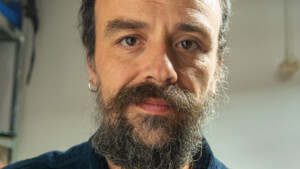 I‘m fascinated by people who place themselves in borderline situations, and by the way they handle them. For a few years, I had the idea to make a film about caving. I had the opportunity, while studying, to start working with 360º videos and I thought it was the perfect medium to tell the story of speleologists. It is the optimal format to portray the timeless, enigmatic, and beautiful aspects of this underground world and the few people who have access to it.

The process has been long, but very interesting. A bit complicated at first. Working with new media it is difficult to finance projects, but once financed it has gone well. During the filming, in the cave, we were 7 people in total, the protagonists, three other speleologists and myself. None of them had any experience in filmmaking, but luckily they had experience in photography so they knew a little bit about lighting, which was a great help.

There were some problems with the preview image from the camera. In underground areas, the range of wifi or Bluetooth is very short, and there is a lot of humidity, which makes it impossible to work with a tablet or a mobile phone, to see a preview. We shot the whole film without being able to see any of the images we were recording. But it was very fun and intuitive, thinking about what to light and what not to light and how they were going to move through it, to make it interesting for the camera. The concept of lighting was thought to help in the editing so that the cuts would be more fluid and natural, and not lose orientation inside the cave. Editing was quite easy but the sound design and music part was a lot more work than I thought it would be, but I think it was worth it.

I have always been interested in new media, although I came to VR/360º by chance. During my Master studies in cinematography in Germany, I was looking for a job, I didn’t care which one. A friend told me that for my knowledge in camera, editing and compositing I should ask in a research center, and there I started working with panoramic and 360º cameras. I kept working on 360º productions and other research, these more on VR narrative. But while working I realized that the content of the productions was not interesting, that I could get more and try many more things from the medium, so I decided to make my film.

I like VR because of the possibilities it offers, it is a relatively new medium and there is still no defined language, as in cinema, which gives a lot of creative freedom.

I teach at the MasterFilm of the HSLU in Lucerne, Switzerland and we have several teaching modules on XR and the students show a lot of interest and many of them work with the medium. It is becoming established, there are several companies, production companies, national television, an association/network on XR, there are festivals, recently there are grants for works in XR, not bad, but not mainstream, but little by little there is more interest. Anyway, despite being a little established and that there are grants, it is still difficult to show works due to lack of infrastructure and lack of knowledge of the medium. But it’s not going bad.

I would like to make an interactive VR experience. I’m starting to work on it and see what comes out.

Yes! Because it is always difficult to find places to showcase experiences focused on art and experimentation.