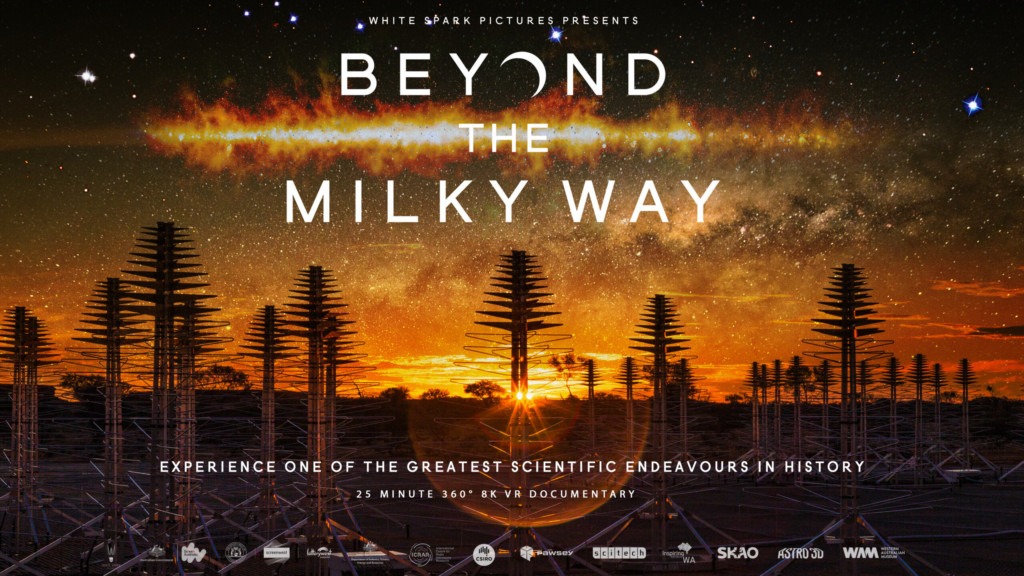 Experience the greatest scientific endeavor in history as you step onto Australia’s future site for the incredible SKA telescope and journey to the edges of the Universe in spectacular 360° virtual reality.

FIVARS had a chance to speak with director Briege Whitehead. 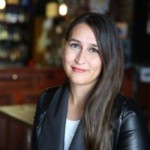 After the success of our first VR documentary, ‘The Antarctica Experience VR’ the natural next step for White Spark Pictures was to turn our sights to an even more impressive experience – one that even fewer people will ever get the opportunity to witness for themselves; going to the edge of the Universe! Human beings have such an interesting relationship with space. Anyone can look up at the stars each night and wonder what it would be like to travel amongst them. After all, it’s one of the age-old questions, “Are we alone in the Universe?”.

When we learned of the SKA telescope – one of, if not the greatest scientific endeavors in human history – we knew VR was the perfect medium to share this story with the world. This global scientific effort to design, build and operate the world’s largest radio telescope is 70 years in the making, and now we’re at the historic moment of construction finally being realized.

We could very likely be capturing the final years of history when we thought we were alone in the Universe – how incredible is that to witness and document through the immersive world of 360 video. 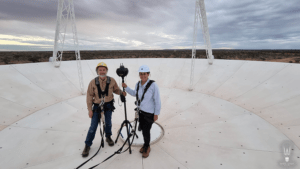 The production process was long and intensive because we created this film in the middle of a global pandemic! We spent almost a year developing this film to garner an accurate and deep understanding of radio astronomy, what the SKA telescope is, what has come before it, and the global science it aims to achieve. There are things scientists don’t even know they will find thanks to the extreme power and sensitivity of the telescopes!

Utilizing the latest 360° VR cameras to film this documentary at 8K and 10K stereoscopic (3D) resolution, we captured a 14-hour 10k stereoscopic time-lapse from inside an ASKAP dish, for the first time ever. Our team designed and deployed a custom multi-camera DSLR rig to shoot 360° astrophotography and star-lapses to achieve extremely high-resolution images and capture the night sky in incredible detail and color.

The post-processing and stitching of these images required a unique and purpose-built system to create our complete star-lapses. 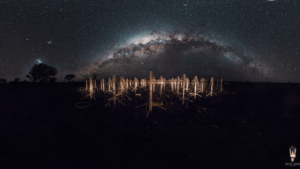 During post-production, we utilized one of the world’s most powerful supercomputers, the Pawsey Supercomputing Research Centre in Perth to process and stitch some of the 50TB of raw 8K and 10k stereoscopic footage. This streamlined the process and allowed us to run five computer systems simultaneously, 24/7 for five weeks just to stitch and process all our footage. Post-production for 360° 3D VR film is intensive but ultimately so rewarding when the incredible beauty of the night sky can be captured and accurately translated into video footage.

We learned so much about radio astronomy, what the SKA telescope is designed to achieve, and all the possibilities it presents to answer things we didn’t know that we didn’t know. You don’t need to be knowledgeable or interested in astronomy to really appreciate the enormity of what is about to be achieved by, and for humanity through the SKA – and in our own backyard of Western Australia.

We set out on telling this truly global story with the hope of inspiring the world and capturing audiences’ imaginations, giving them an awesome new perspective of our place in the very vast cosmos and even some relief from the anxieties of our current everyday lives.

I’ve always been passionate about finding and telling important stories from the world around us. I learned the importance of engaging audiences early on when I had my own weekly radio show as a child, and as a filmmaker, I recognized VR is an incredibly powerful platform that can truly engage and immerse audiences. I love being able to take audiences to places they can never go in real life, to connect them with places, people, and stories they wouldn’t otherwise experience – be that the SKA telescope or Antarctica! 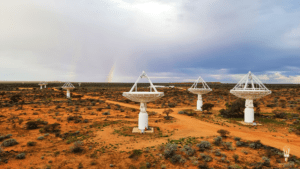 The narrative VR/AR industry in Western Australia is still emerging, we are one of a few creators in the state who are harnessing the immersive powers of VR and advanced technology to produce stories for VR audiences.

As a production company, we are continuing to develop and produce VR documentaries for mass audiences, to take people to places they can’t visit in real life and bring incredible stories to global audiences. Our next VR film will be in production in 2023.

It’s not every day you get to communicate one of the greatest scientific endeavors to audiences and place them at the center of some of the oldest landscapes on Earth through the power of VR, but with this film – we can! That’s the power of immersive storytelling so congratulations to everyone who has been selected for FIVARS this year. 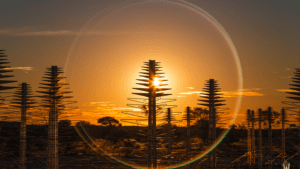 FIVARS and VR festivals are vitally important because they’re designed to celebrate and experience films as they were intended to be shown. Some other 2D festivals aren’t able to watch VR films in a headset or appreciate the unique perspective of 360° storytelling so purpose-built and platform-specific festivals like FIVARS provide an opportunity for films to be appreciated and recognized for their technical and creative talent.

We’re thankful for the opportunity to be under the spotlight at FIVARS.

Thank you for all the work you do to bring VR films to festival audiences. 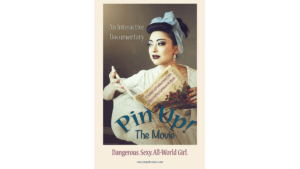 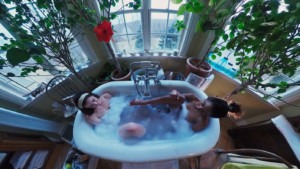 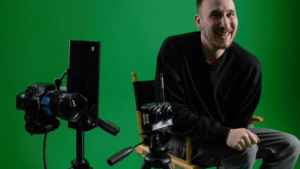 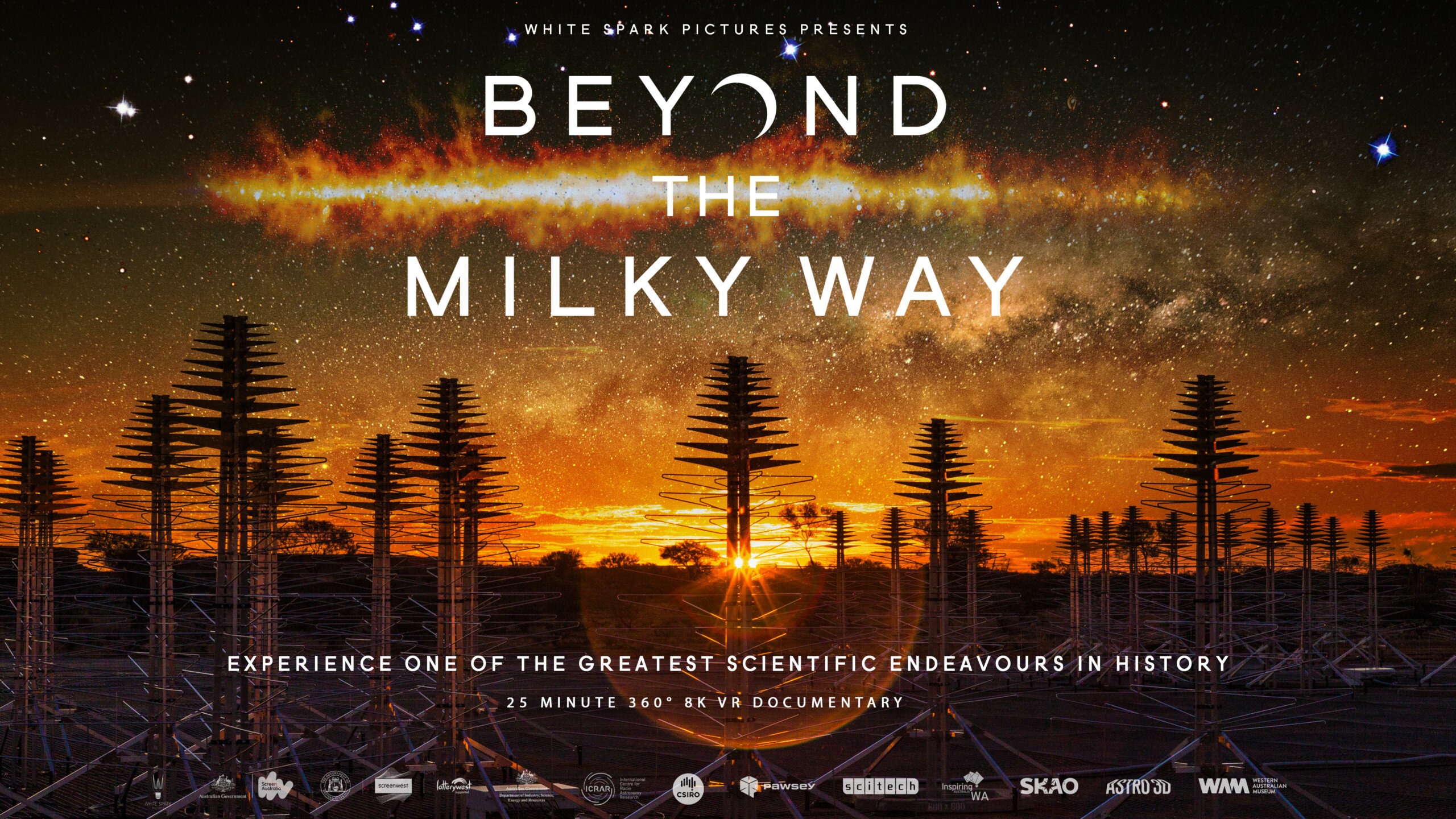