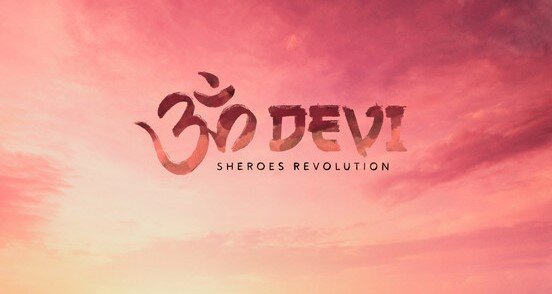 A doctor, an activist who survived an acid attack and a young priestess tell their dreams of gender equality in a country shaken by demands for fundamental civil rights. Om Devi: Sheroes Revolution​ is a documentary in 360° following three Indian women as they fight for gender equality, economic independence, equal rights and free access to knowledge.