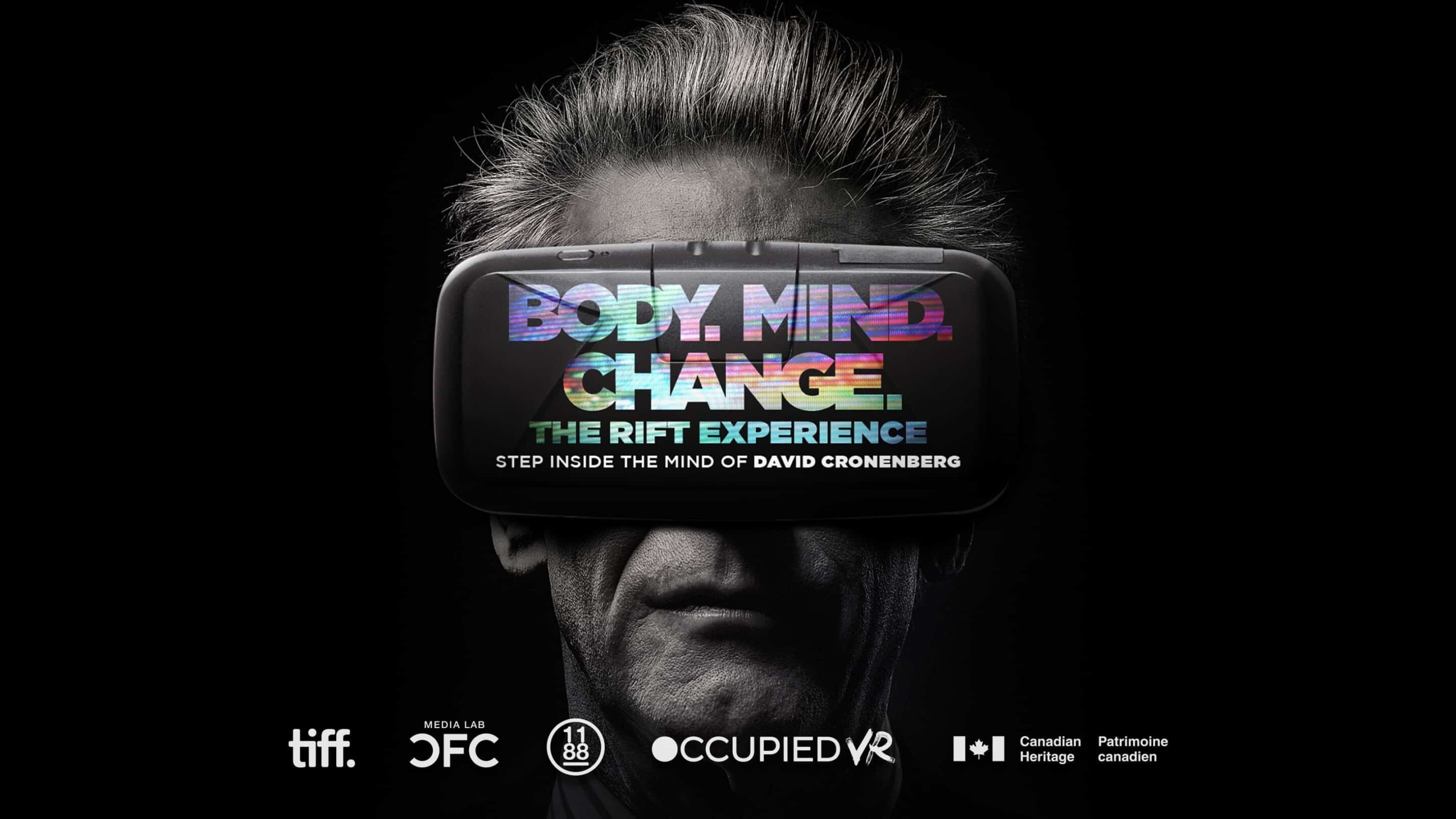 Body/Mind/Change Redux, the complete digital extension of TIFF’s exhibition David Cronenberg: Evolution, immerses audiences in a “Cronenbergian” world inspired by the film Videodrome, re-imagined for the 21st century and brought to life across three platforms – the Web, the real world, and Oculus Rift.

Produced by CFC Media Lab, in co-production with TIFF, and starring David Cronenberg,Body/Mind/Change Redux is the first Web interactive experience that not only generates a 3D-printed object based on data collected from the player, but also viscerally places her in the world of Cronenberg through virtual reality. Elitist Gaming wrote about it in their blog here: their blog here.