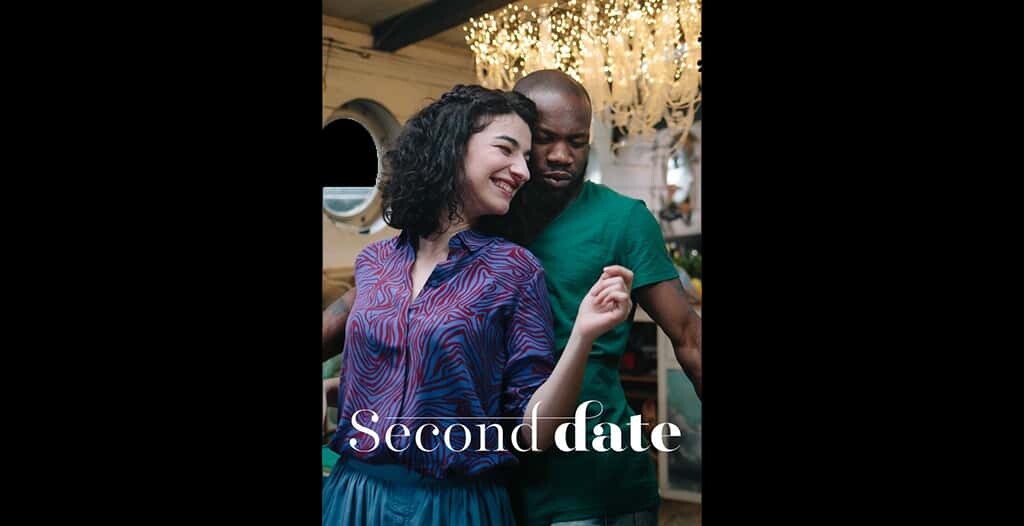 Second Date is a lighthearted, unscripted Virtual Reality 3D 360° portrait of two young people fumbling towards ecstasy. Trying to find common ground, their conversation veers from clumsy to joyous and back again–until they finally start connecting for real. In a significant departure from typical VR representations of sex, Second Date encourages the viewer to intimately share the couple’s emotional and physical space, but not as an actual intruder. As invisible witnesses, we empathetically take part in their connection. Second Date is directed by Jennifer Lyon Bell of Blue Artichoke Films, which is an independent Amsterdam film company dedicated to making award-winning artistic, unusual erotic films that portray sexuality in an emotionally realistic way. Co-produced by Blue Artichoke Films and by VR pioneer Condition One, a mainstay of the Sundance Film Festival’s virtual reality division.

The film shoot had a special structure: Second Date was indeed Anne and Bishop’s second date. The film’s director, Jennifer Lyon Bell, sent Anne and Bishop off to improvise their own private “first date” in Amsterdam on the day before the shoot. Jennifer’s only rule for the first date: No touching at all, not even kissing. As conceived by Jennifer, the point of the film Second Date was to let intimacy naturally develop between them – Jennifer assured Anne and Bishop that their individual spontaneous natural expression was much more important than having sex, or even kissing. Whatever happened during Second Date, or didn’t happen, should be completely up to them. 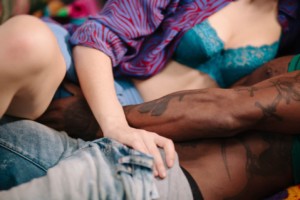 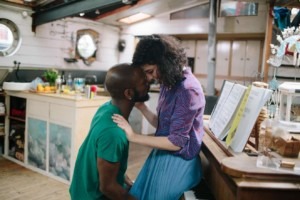