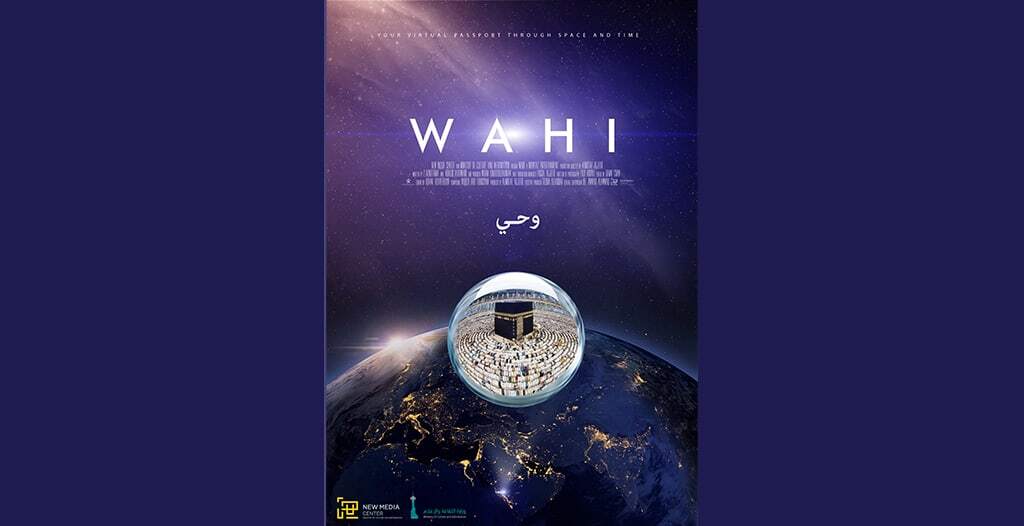 A closer look at the grand mosque of Mecca from a new and unique perspective in order to deliver the Mecca experience to the audience.

The Grand Mosque of Mecca is the holiest place for millions of Muslims all over the world. Muslims gather in this holly site to perform Islamic rituals in order to grow and heal spiritually and reinvent themselves it is a therapeutic journey that Muslims must take at least once in their lives. These rituals are called Hajj and Umrah. In Wahi, you will get a closer look at the Grand Mosque of Mecca and you will get to experience what it is like to be among those people while they are in the middle of performing the rituals. The places that are shot in Wahi have rarely been shot before in the Virtual Reality technique and it will give the audience a chance to experience the Grand Mosque of Mecca in a unique way that will make it available to anyone who isn’t able to be there in reality.