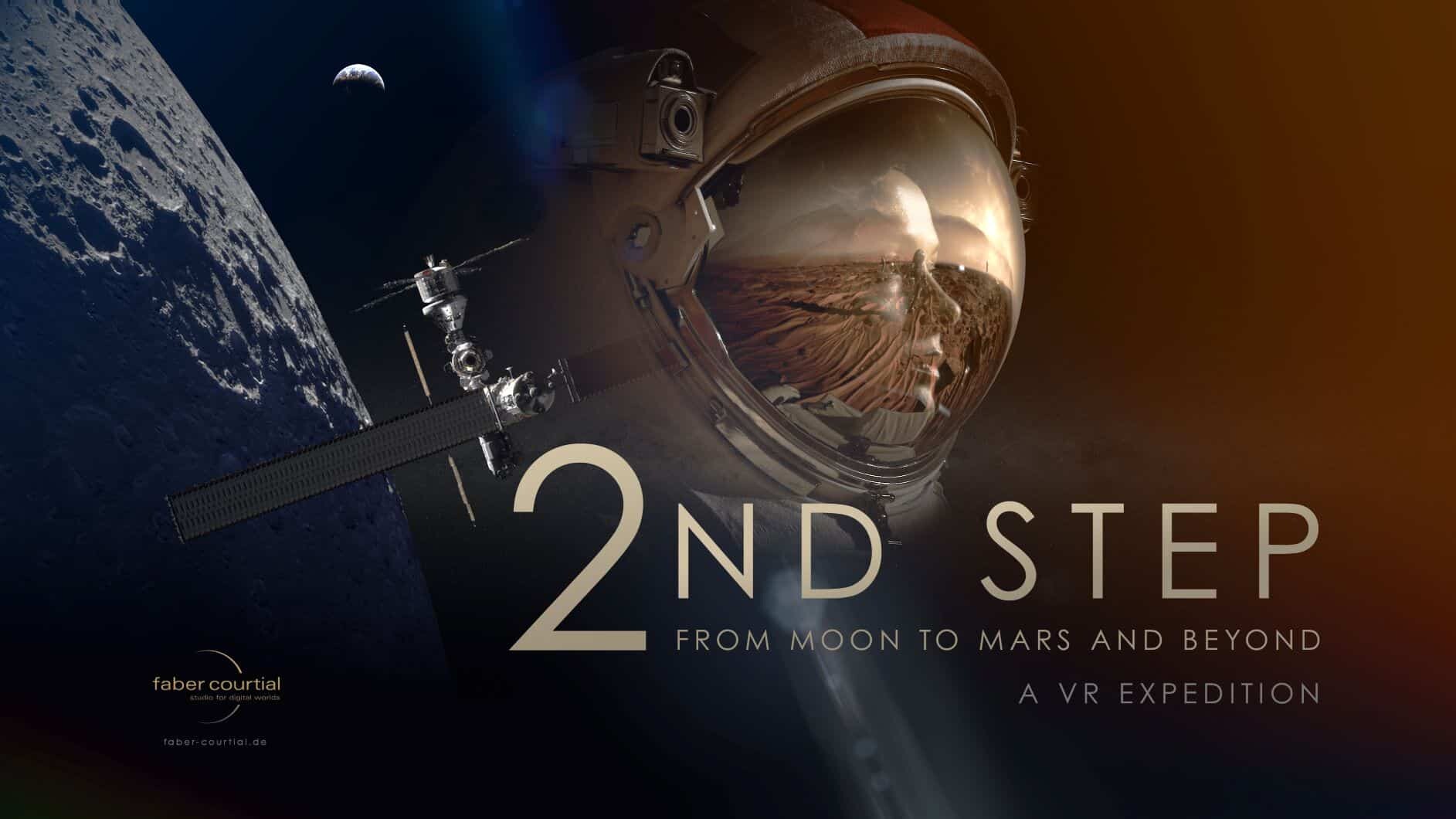 2nd Step is a soaring VR journey through space from moon to mars and beyond. In the film, the viewer gets a very intense feeling of being in the middle of alien, undiscovered worlds far away from earth – and to visit some of the most exciting settings of current and future space missions, such as the moon landing spot of Apollo 11 and the mysterious “Red Planet”: Mars. The filmmaker states that It was a well-considered decision not to tell the story in documentary style, but rather to put an emotional dimension to this intriguing experience, accentuating it with the beautiful music of Debussy and Ravel. 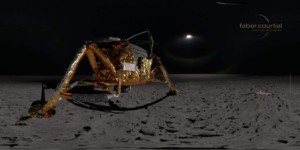 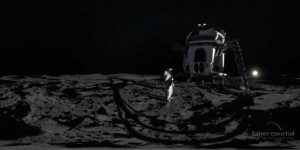