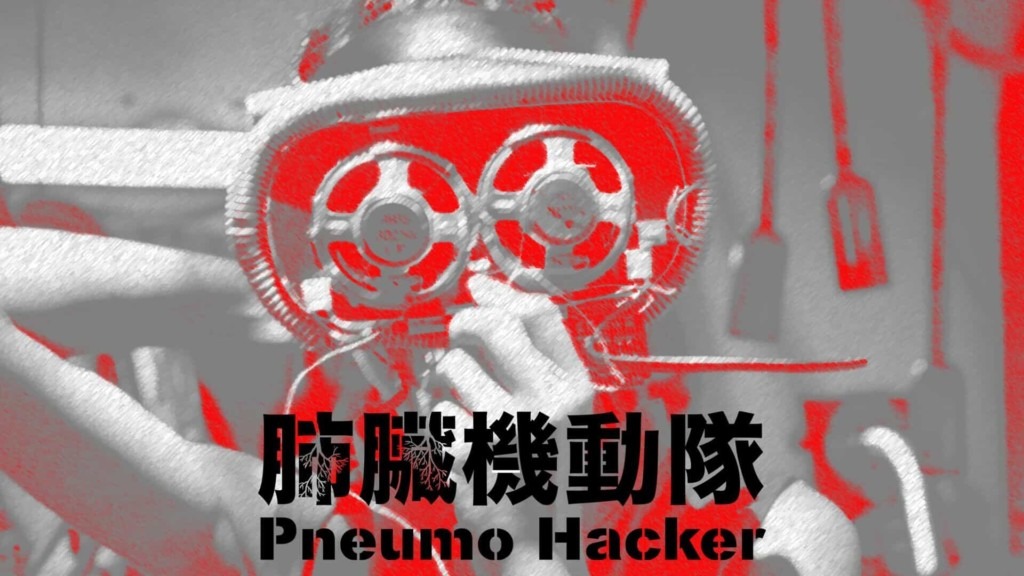 Pneumo Hacker is a VR360 cyberpunk film about an aggressive form of air pollution that contains a hacker virus. When a person is infected with it, they lose consciousness then start behaving like a psycho. The film is a metaphor about the way we constantly deceiving ourselves by refusing to see the corruption that surrounds us. While we wear our pink-coloured glasses, the world is facing an existential threat.

The anti-hacker squad discovered the hacker virus during the first aid treatment of the infected ones, an anti-virus war is about to begin… 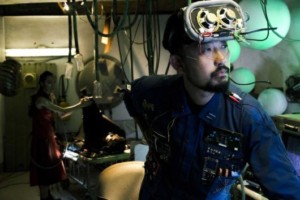