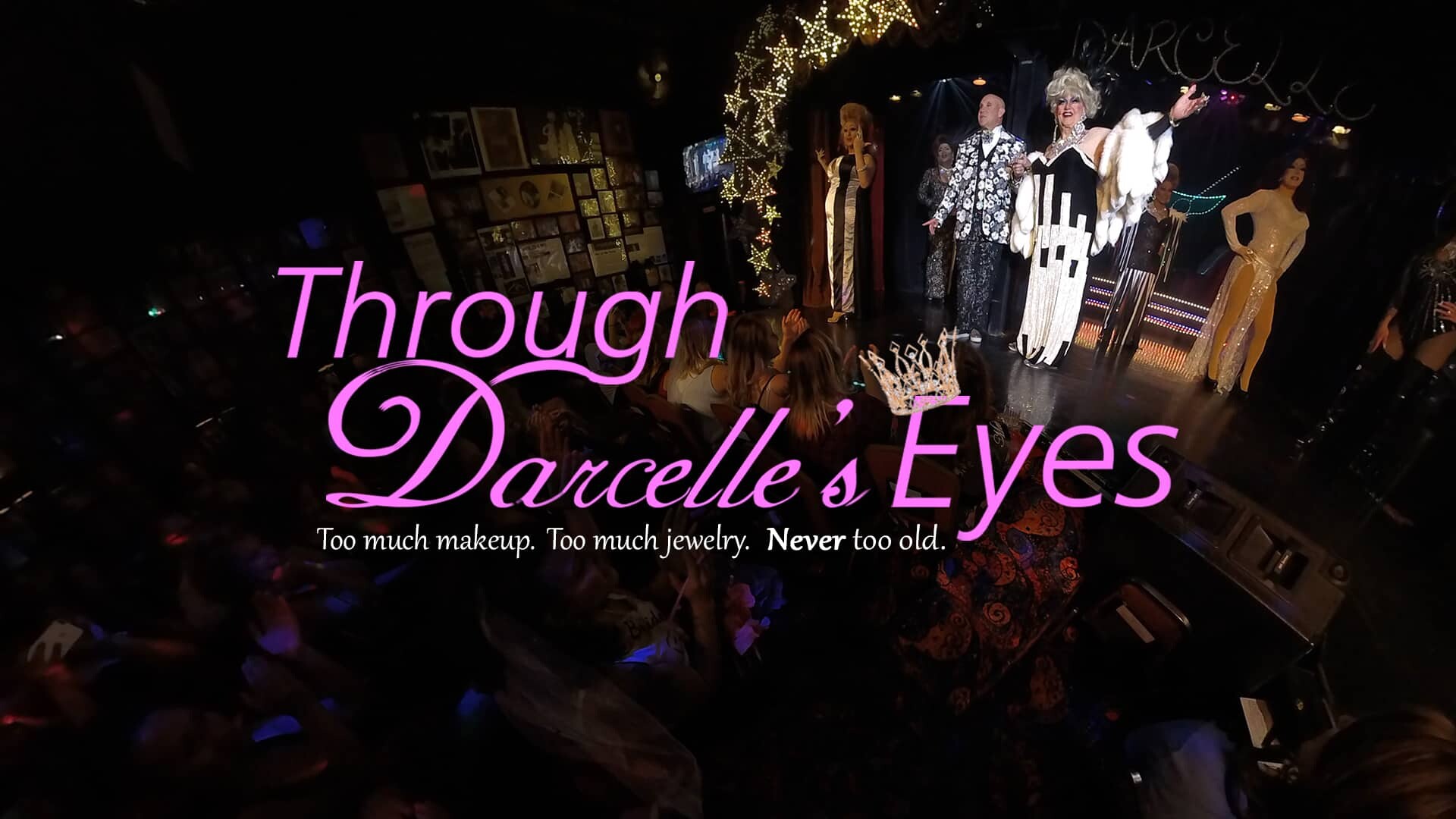 Walter Cole, aka Darcelle XV, is the oldest living performing drag queen in the West Coast’s longest running drag show. At 87 years old, Darcelle shows no signs of slowing down. She continues to wow audiences with her weekly performances, and advocacy for the LGBTQ community is always part of the mix. Such work is nothing new for Darcelle, who has been an integral part of the gay-rights movement in Portland since it began.

Through Darcelle’s Eyes will introduce audiences to the life and journey of a legendary performer who braved discrimination and never backed down. Our 360º VR documentary will showcase interviews with Darcelle, performance footage, and creatively staged animations of Portland’s past. Our hope for this film is simple: preserve and honor the history of one of America’s most cherished performers, the one and only Darcelle XV. 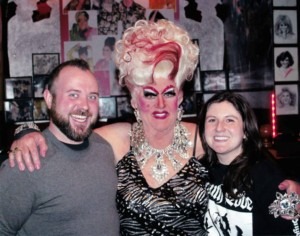