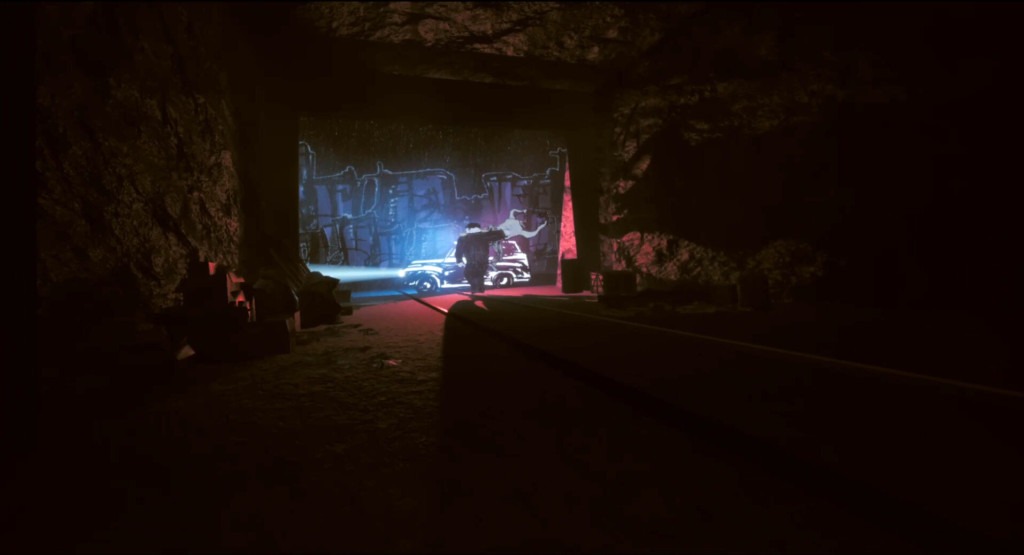 Johan Knut Harju (1910-1976) was a self-taught writer and historian, but also a homeless alcoholic. Harju had a unique talent to document his and his peers’ lives with a personal voice that invites the person in and see the world from his point of view. Harju collected his stories for a future person so that the people living under the bridges would not be forgotten. The virtual reality experience combines the Helsinki City Museum photo archives, recordings of Harju’s voice, 360 footage inside a historical tram with animation that is inspired by Harju’s drawing style into an experience that allows the audience to have a moment with Harju in 1960’s Helsinki. 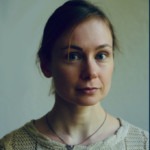 Hanna Västinsalo studied film directing at the American Film Institute Conservatory in Los Angeles for which she received a Sloan Foundation Fellowship after receiving a Ph.D. in molecular genetics. Her works have screened at several festivals including 77th Venice International Film Festival, Kaohsiung Film Festival, Aesthetica Short Film Festival and San Francisco Dance Film Festival. Hanna spoke in TEDxHelsinkiUniversity about the relationship between science and film in 2018.