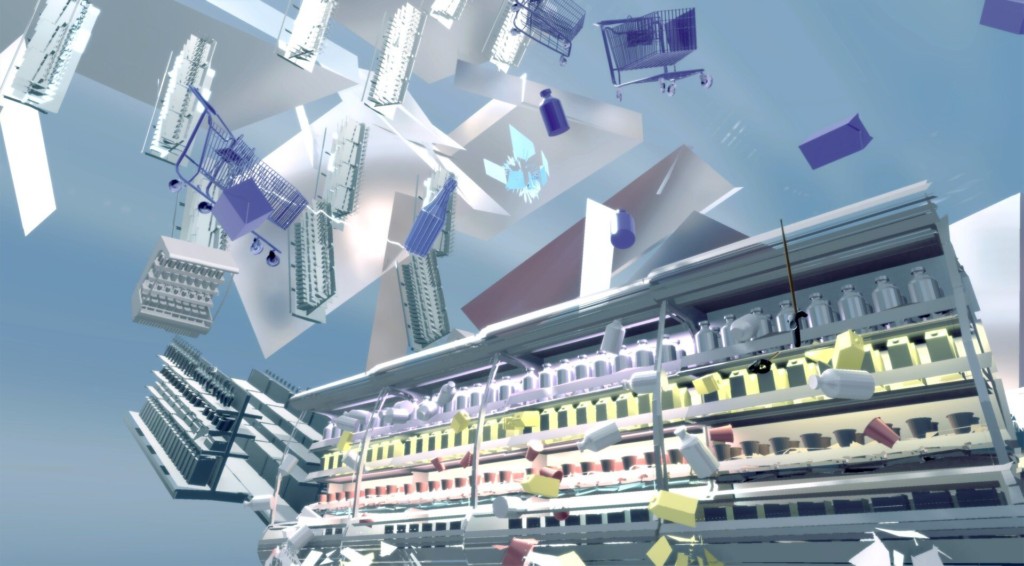 In this sonic VR experience, you will embark on an immersive journey – to listen differently to your daily life, the world around you and find the music within. Immerse yourself in the world of exploration of sonic landscapes in high-end spatial sound design where you can make, hear, see and feel sound in a way not possible before and compose your own score. Listen intently. Can you already hear the world becoming music in your ears?

Michaela Pnacekova is a Slovak interactive creator, producer and a PhD candidate at York University, Toronto. Her focus lies in the ways new media impact the real through interaction with algorithmic processes and artificial intelligence. Her first VR piece Symphony of Noise premiered at Reeperbahn Music Festival and IDFA Doc Lab Competition for Immersive Non-Fiction 2019 and was listed as one of the best XR installations of 2019 according to Forbes magazine. She co-produced the VR AI installation Chomsky vs. Chomsky: First Encounter, which premiered at Sundance Film Festival 2020. She is the author and producer of the interactive predictive policing app Pre-Crime Calculator. Since 2014, she has produced three feature length documentaries (Border Cut, Waterproof, Scars) and two short fiction films, which have been shown internationally. She has received Special Mention at the Bosch Stiftung East European Co-Production Prize 2014, EWA Development Award 2017 and Golden Frog for Best Feminist Play in 2009 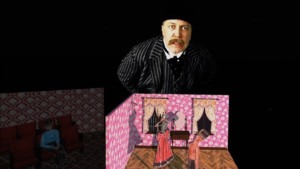 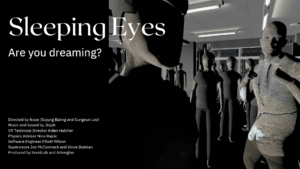 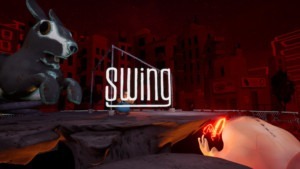 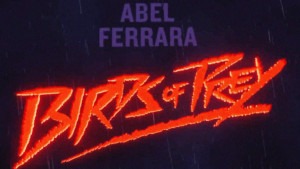 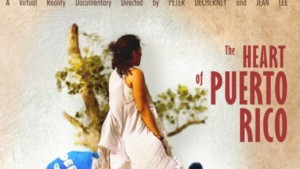 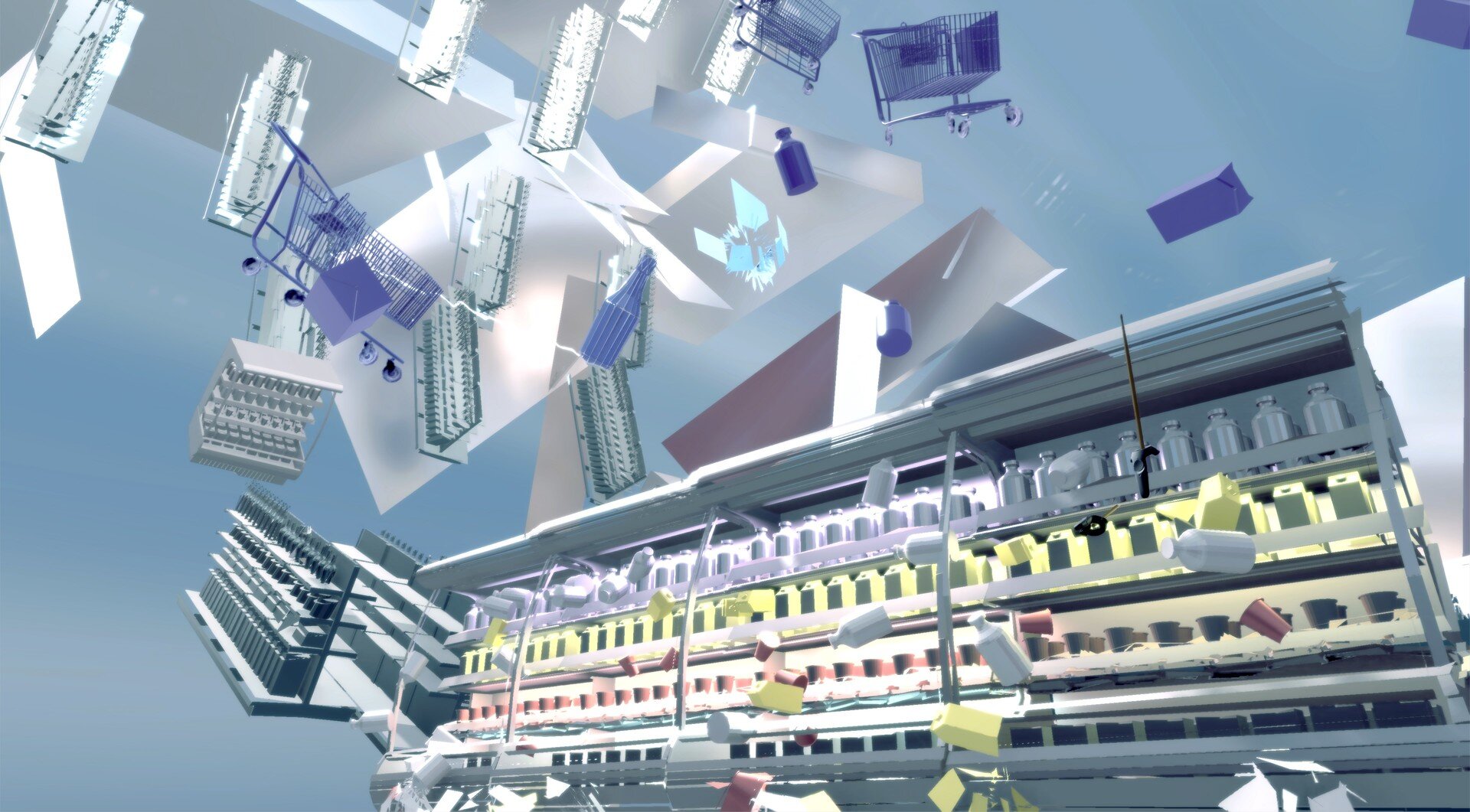