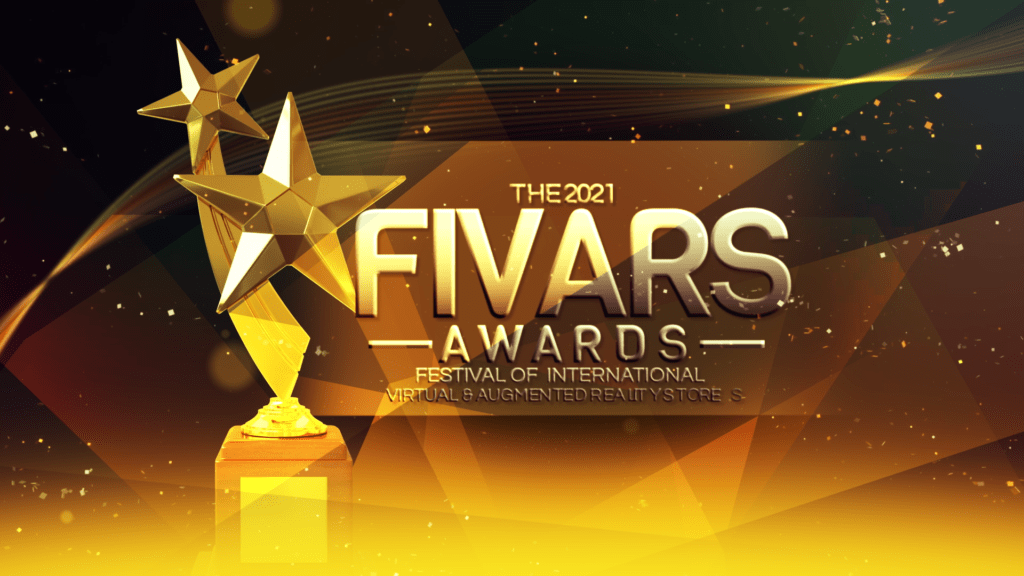 Director Keram Malicki-Sanchez designed a variety of themed virtual environments including Steampunk hot air balloons tethered together with rope bridges, or a neon forest, (all featured at FIVARS in FEB 2021) and a vast underwater kingdom for FIVARS in FALL. 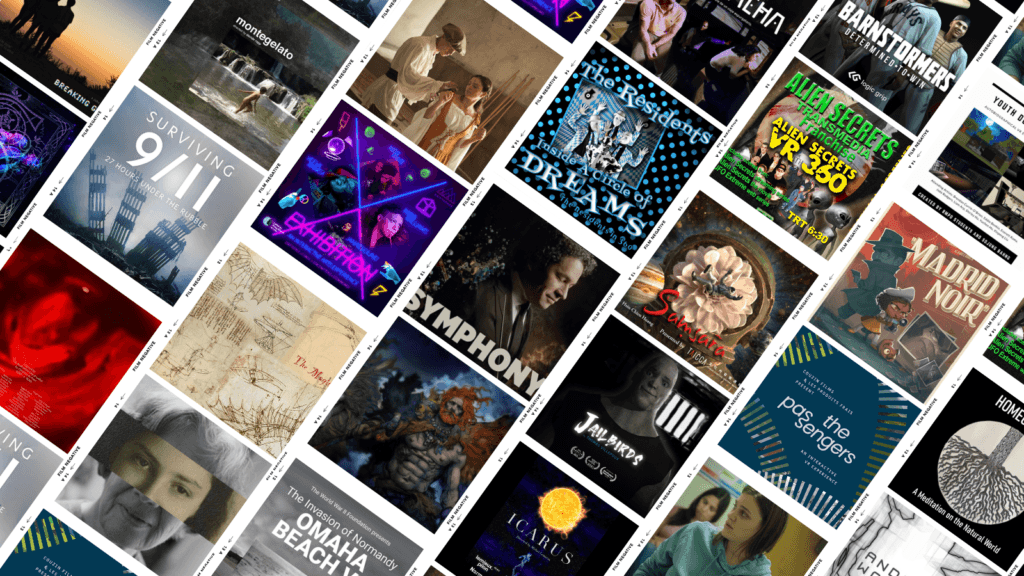 The FIVARS Virtual World, powered by JanusXR and co-developed with lead programmer James Baicoianu is accessible via the browser, mobile device, or VR headsets. The custom-built 3D virtual world allowed attendees, speakers, content creators, and sponsors the chance to experience 360° immersive content in stereoscopic 4K video with no buffer time, and to engage and explore the festival with each other. The space included a number of celebrations and meetups during the event including several content creator meetups and a Halloween version of the aquarium.

Speaking of which, the FIVARS in FALL event was a hybrid event where the team mounted an in-person event at a beautiful gallery space in West Hollywood, California, bringing FIVARS to the doorstep of the entertainment industry. 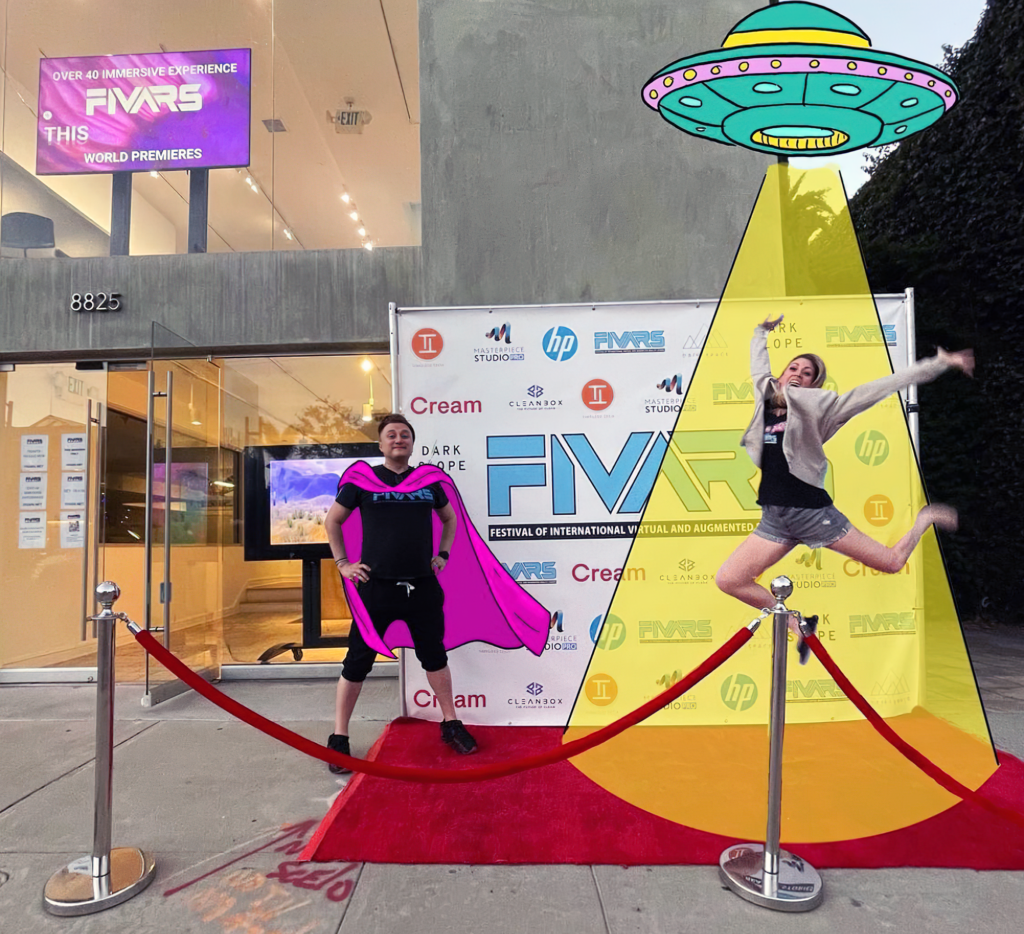 The event was covered in a number of industry newsletters and podcasts including AR Insider, No Proscenium, Immersive Wire, Nation.Cymru, XRMust, Everything Immersive, WebXRSummit, Voices of VR, and Forbes: This Week In XR.

Additionally, FIVARS in FALL was honored to welcome many content creators whose selections were on exhibit and in the running for the annual FIVARS awards.

Here are some comments from attendees of this year’s festival:

“I can’t believe how fortunate I am to have attended FIVARS and discovered all the beautiful and immersive works of art that use this medium to enchant and evoke emotion. I can’t wait for the next one!”

“This festival is unlike anything I’ve ever seen! The in-person event was spectacular, but the online event has really exceeded my expectations!”

“This VR film festival in VR is so indie and badass, runs in the browser and made with an open-source game engine. The full-body avatars animate when they talk and names light up.”

“I attended FIVARS in L.A today. It’s a festival of lovingly and expertly curated immersive VR films and interactive experiences. Some of them had me struggling not to cry into my headset. Reminded me of what there is to love about humanity.”

The awards – hosted in our Mozilla Hubs-powered Auditorium – celebrated experiences helping to share arts, culture, humanities, and sciences by pushing the limits of these revolutionary new technologies.

The Official Award Ceremony was captured live in WebXR in our custom-designed gala theater powered by our friends at Mozilla Hubs. The YouTube premiere took place on December 10th, 2021.

In 2021 FIVARS added a new awards category for Best Performance – designed to shine a light on a particularly outstanding performance that elevated the form of working in a spherical video context or as a voice or virtual real-time performance. The competition was fierce with so many terrific performers moving into and exploring the outer limits of the medium.

Between 2015 to 2021, FIVARS has showcased over 270 experiences and recognized over 30 pieces at the festival’s annual award ceremony. 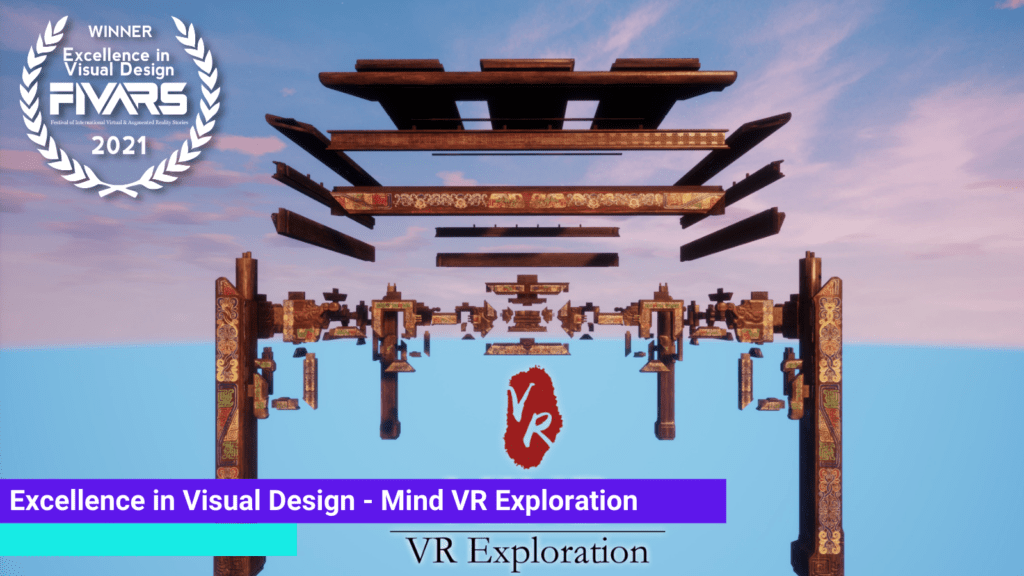 Symphony is an immersive VR experience that takes spectators on a journey through emotions and music, led by Gustavo Dudamel, by placing them inside both the orchestra and the instruments themselves, right at the heart of music. 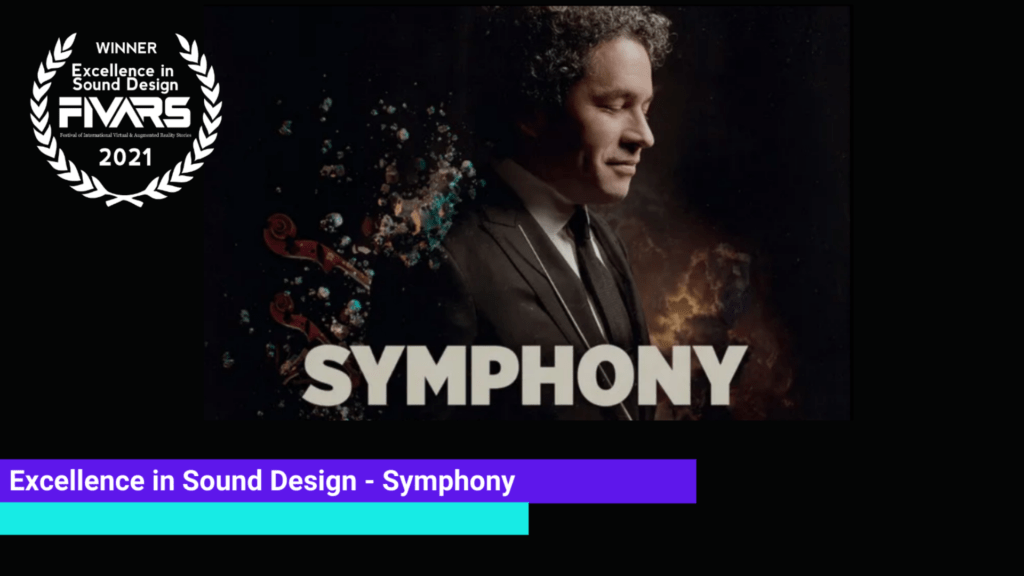 People often indulge in the narrow sense of life and ignore the other possibilities of life. This work metaphors life in a broad sense in an ambiguous virtual space, and uses immersive large-space redirected walking technology to skillfully manipulate space and sense of scale to express the variety and wonder of life. Everything is alive. 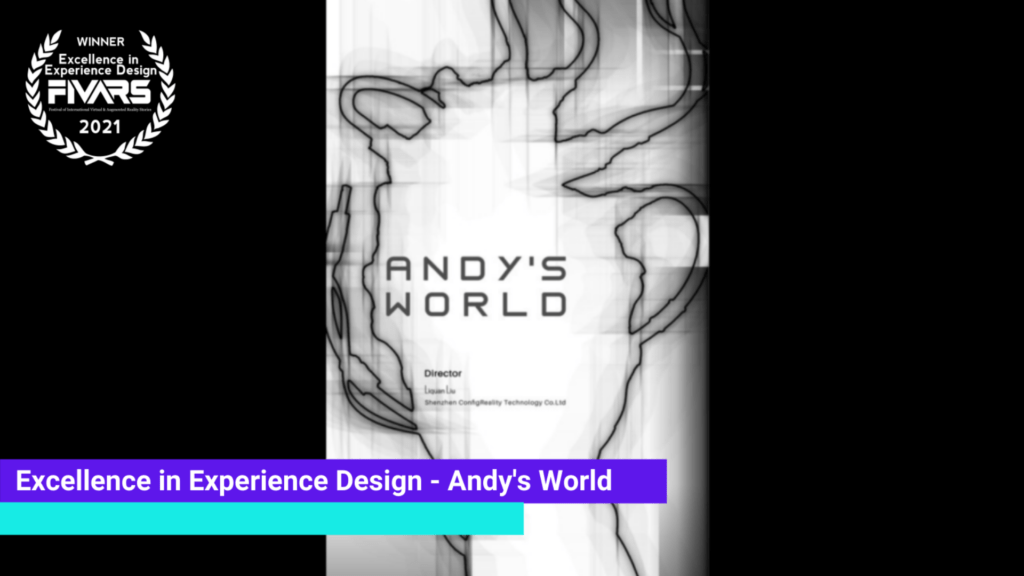 Dark Threads is an interactive VR science-fiction experience in which you play as Dominic Monaghan, an inventor with a scheme to save the world. Things go horribly wrong when you attempt to transfer your consciousness into Rhea (Kandyse McClure), the benevolent AI you’ve created to help you achieve your noble goal. Now, half of you is trapped inside the computer. 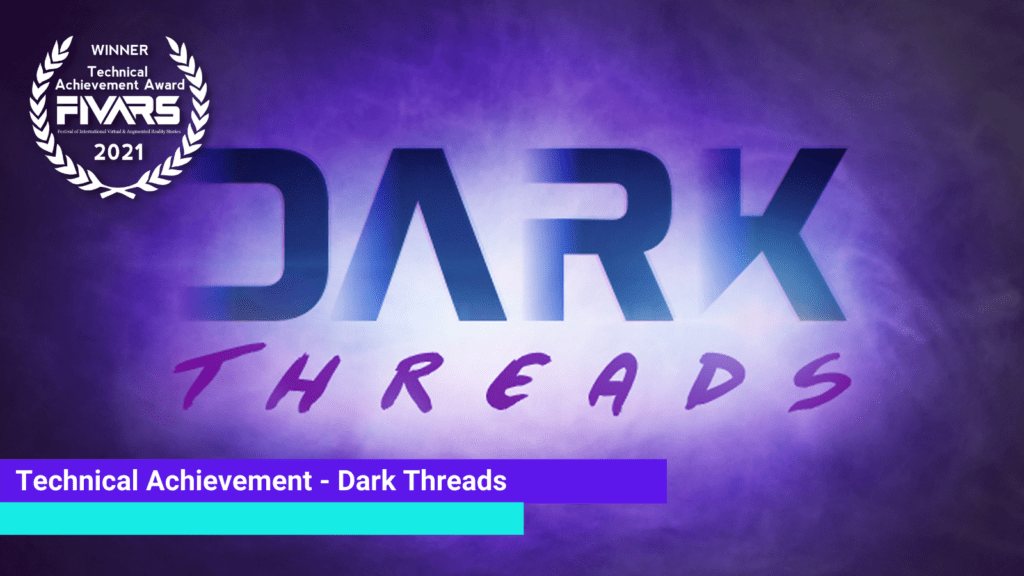 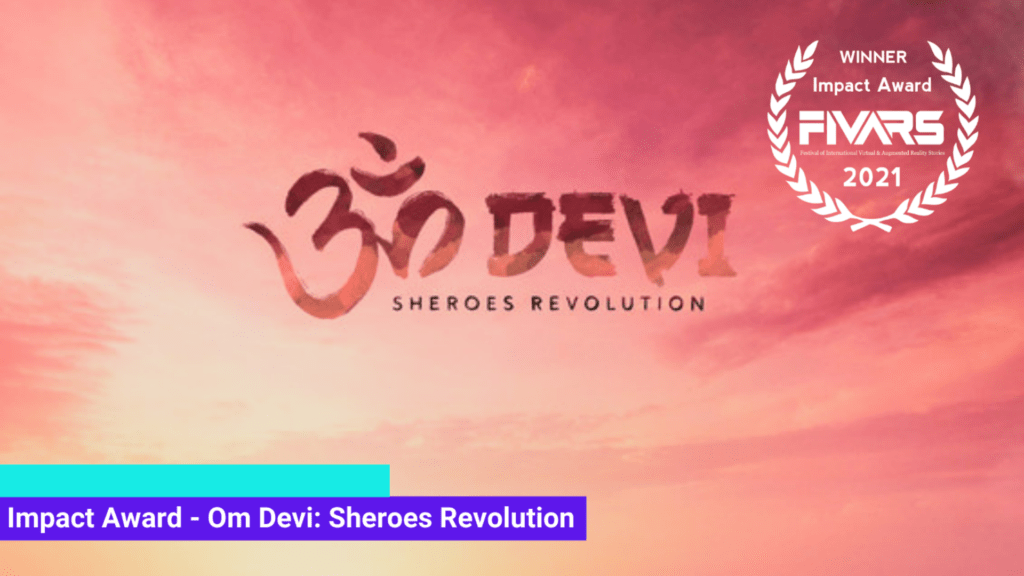 Lena’s childhood is much like anyone’s: loving parents, great friends, big dreams, and a secret… In this VR film, you’ll get to experience psychotic symptoms from the perspective of the mentally ill, and see what it means to trust the people around you more than you can trust your own reality. 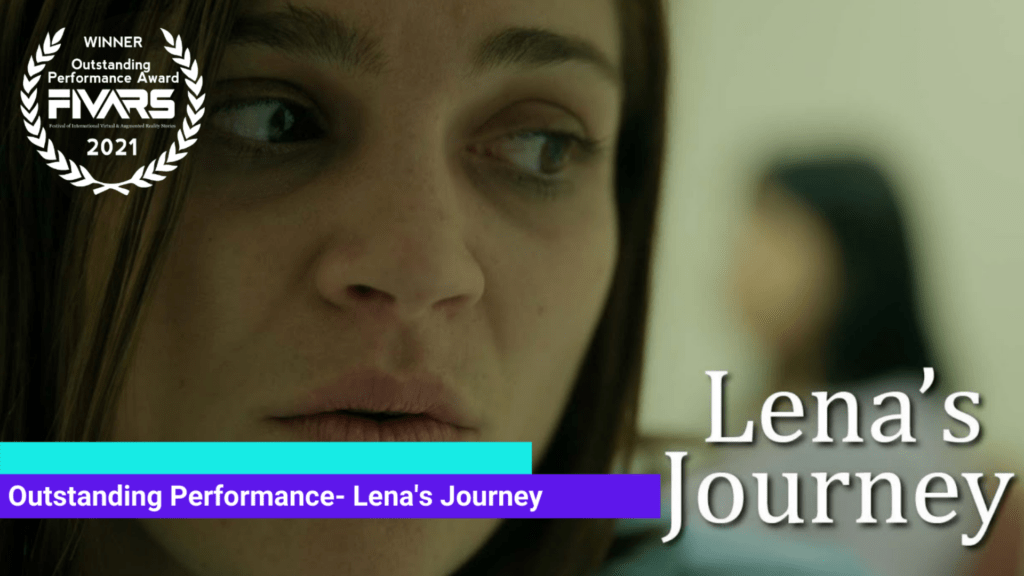 Follow the stories of Hal Baumgarten, Richard Fazzio and Don McCarthy. The young and inexperienced soldiers and sailors were part of the Allied Invasion Forces on D-Day, June 6, 1944. 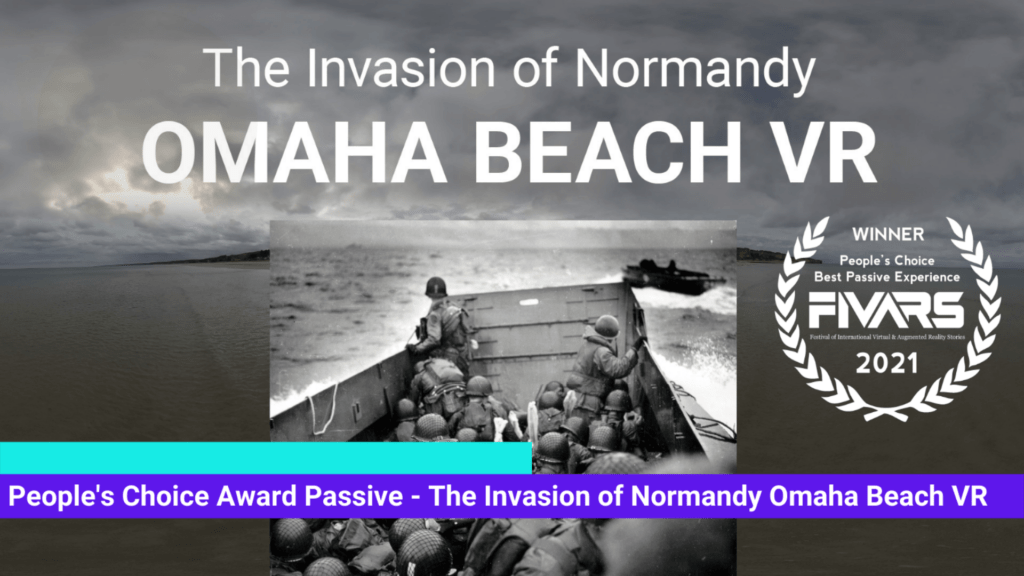 In the near future, the Earth environment is completely destroyed by the human race. We have to abandon it and find a new home in space. After hundred years of space travel, we have re-engineered our DNA and artificially evolved into a new form. 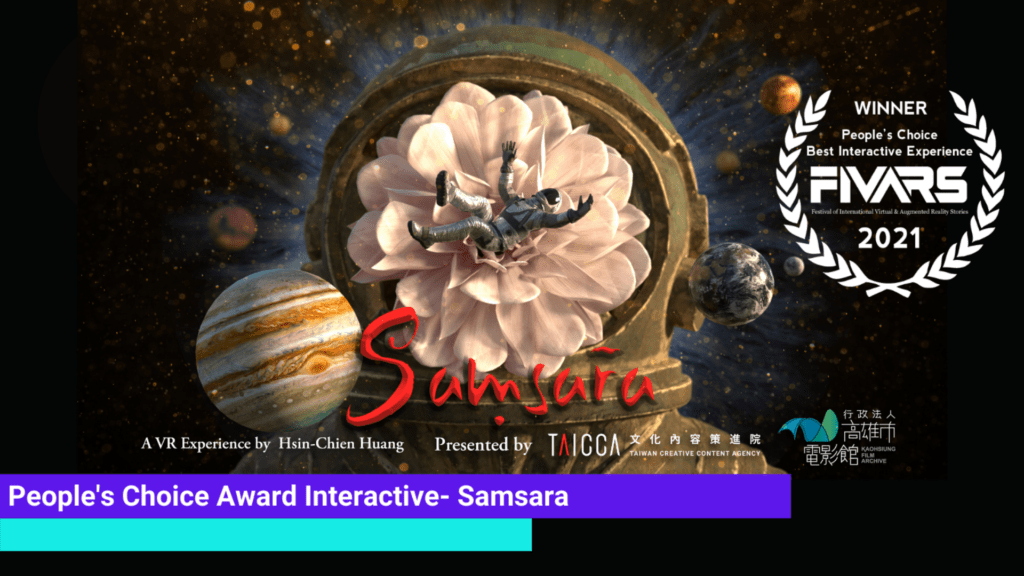 The Monte Gelato waterfalls are located 50 km from Rome. Hundreds of film sequences compose a three-dimensional collage of the Falls as they have been filmed in over 180 productions including films, TV series, and commercials. History of Cinema and History of Humanity coexist in an unprecedented tableau vivant. 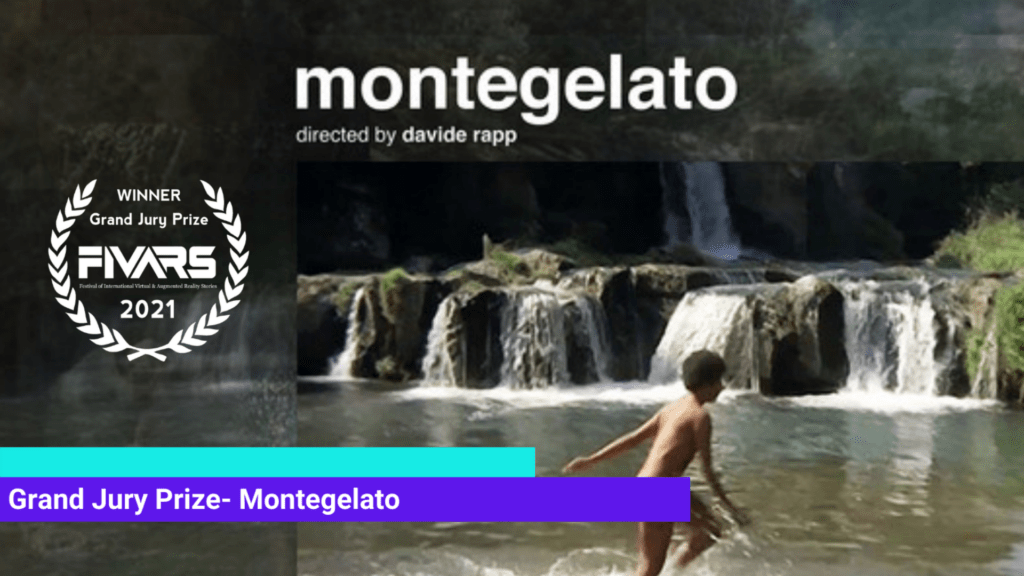 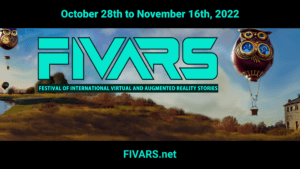 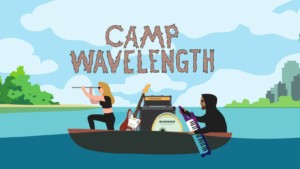 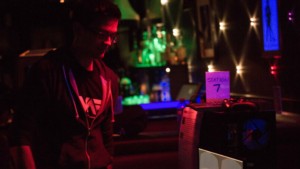 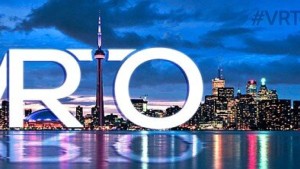 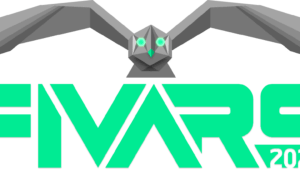 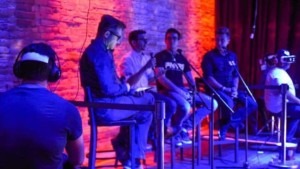 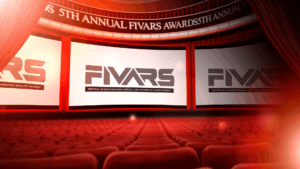 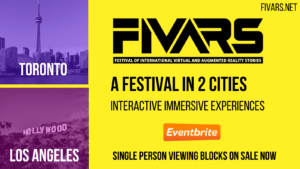 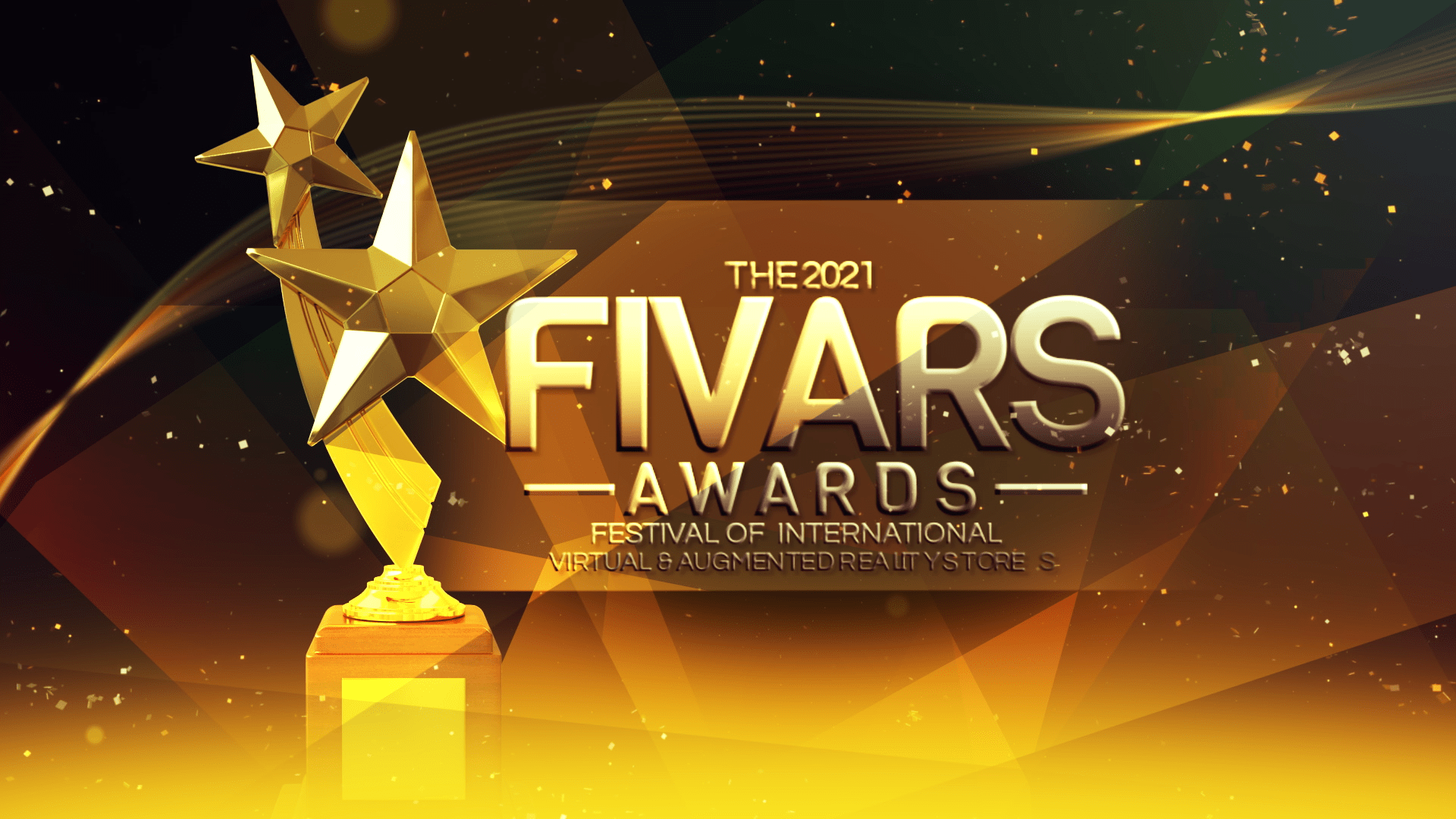