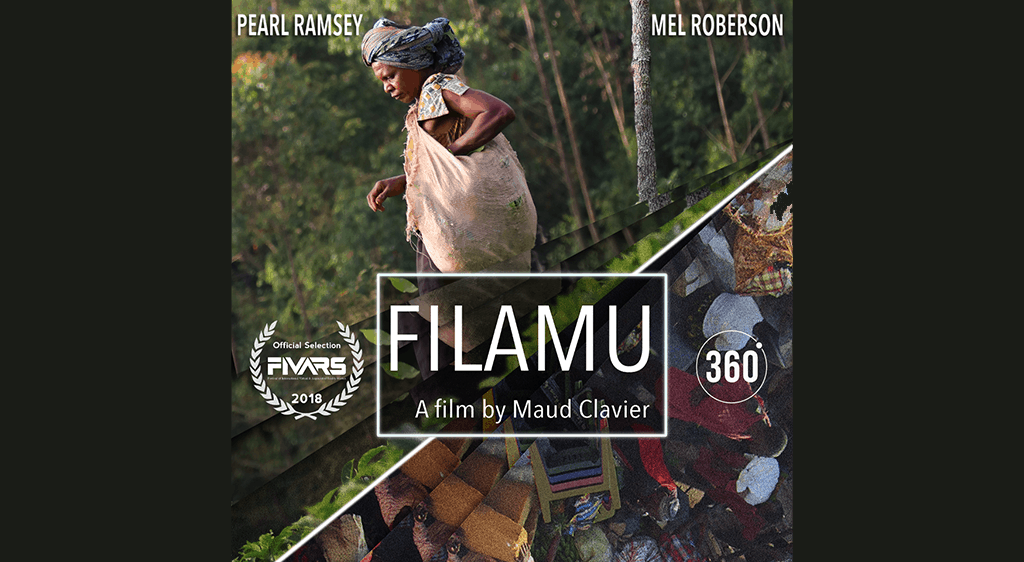 After 4 years at the head of Clap & Zap – a 360° & VR content company – Maud Clavier decided to quit to focus on her artistic projects. She has since directed several branded 360° projects. Filamu is her first original feature. 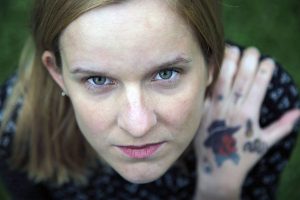 How did you become an immersive media content creator and why?
I created my production company in 2014, and when I discovered the existence of immersive media, I was the first person in France to produce a short feature film in 360–the following year. It was shown at the Cannes Film Festival and many other events. I knew that this medium was made for me and I dedicated myself to making this industry grow, as the CEO of an immersive company. And now, I dedicate myself to finding artistic concepts adaptable to this format. When I left my company, I sold my actions to my associate. With this money I decided to go to Tanzania shoot my views, and then, inspired after an adventure that happened to me during Cannes Film Festival, I began to write the script. I wanted to show Africa on another lens than its wildlife or poverty, and I wanted to give a voice to Afro-American people on a light tone.

What is the theme of your FIVARS showcase project?
Filamu is a docu-fiction set in Tanzania. Two Afro-Americans comment on footage, and wonder why they have been chosen as festival juries to judge this piece. Watching these African landscapes brings them to a long debate about their origins.

What is the VR/AR industry like in your country/region?
In France, the VR industry is very strong; many of our productions are selected to festivals, and the financing of immersive content is growing.

What do you have planned for the future?
I’m a 360 video line producer, but I am increasingly on the creative side, making bigger and better 360 full features, with actors, increased financial support, and stronger ideas.

What would you like to share with fellow content creators and/or the industry?
I’d like to share the fact that VR can be a medium to say impactful things. I wanted to share my views about Africa and Afro-American, because I can’t stand injustice. I wanted to find a personal way of telling that story. 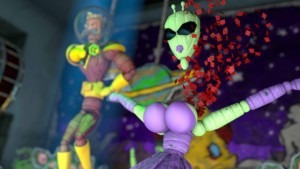