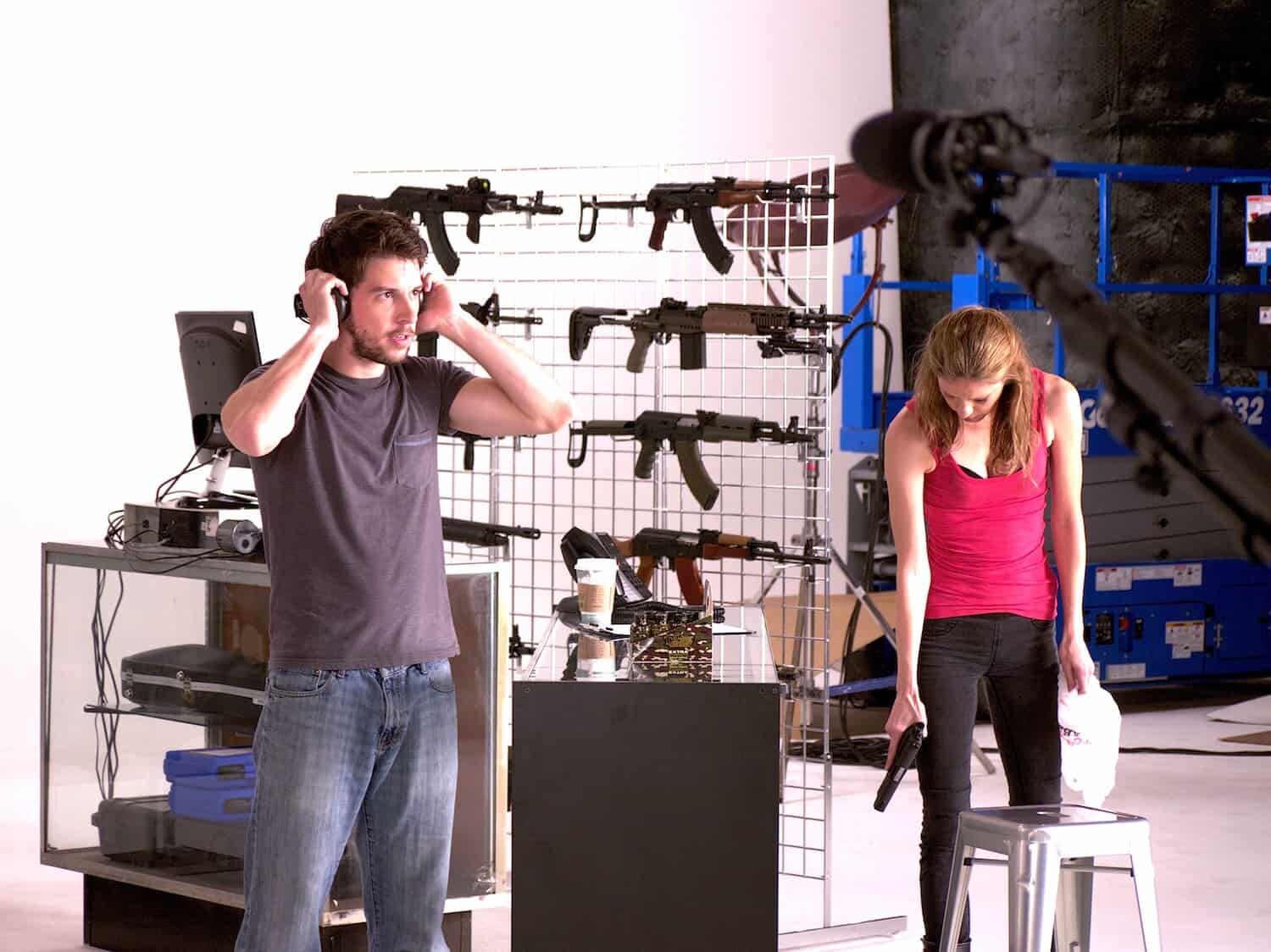 MansLaughter – An experiment in theatrical VR (World Premiere)
How far will four people go to take a $265 Millon Mega Lotto ticket for themselves when they find out a person they know has not cashed it yet?
Four people in tangled relationships discover an extraordinary opportunity: a man they know is ecstatic about having won the $265 Million Mega Lotto though he is cautiously waiting to turn in the ticket. But delay is not his friend, nor are the other four people as his caution gives them time for deception, double-cross and murder in order to claim the ticket for themselves. But who will end up with the money? Pay attention all around you to find out.

In this revolutionary, original film, you’ll have a never-seen-before experience. After putting on a Samsung GearVR (virtual reality headgear), you’ll find yourself in a virtual world, amid a web of lies and murder. Here time is collapsed and four scenes (that would otherwise happen on different days in the real world) are happening simultaneously all around you. Watch it several times to unravel who is setting up whom in order to steal the winning ticket.
Dir: David Marlett
USA | 14m53s
Production Company: Cinemersia
Website | Facebook | Twitter