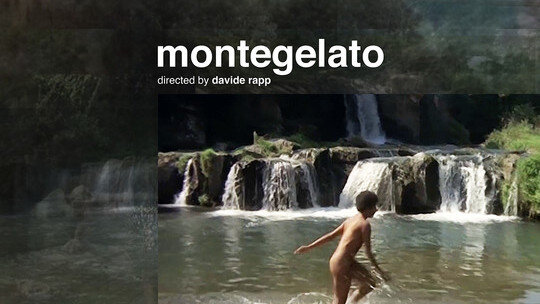 MONTEGELATO is a montage film in VR, the first of its kind. Hundreds of film sequences define a three-dimensional collage of the Monte Gelato Falls (Rome) as they have been filmed since the 1950s in more than 180 Italian productions including films, TV series and commercials. Roberto Rossellini was the first to use them for his “The Flowers of St. Francis” (1950) and later, Mario Bava, Antonio Pietrangeli, Orson Welles, Franco Zeffirelli and dozens of other directors decided to set their stories here. Auteur and genre films follow one another over 70 years of film history, from peplum to spaghetti-western, from comedy to thriller, from drama to war film, from science fiction to erotica: a cinematic landscape that is in every time and place, from Attica to Texas, from the Caribbean to Nazi-occupied France. Sound and video expand into an immersive landscape that transports the falls through time and space: History of Cinema and History of Humanity coexist in an unprecedented tableau vivant. 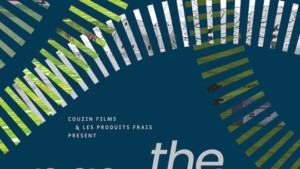 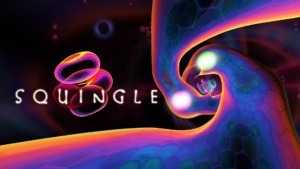 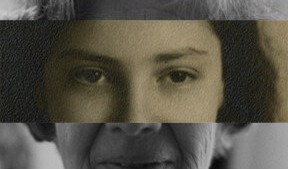 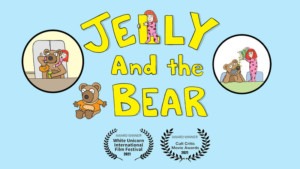 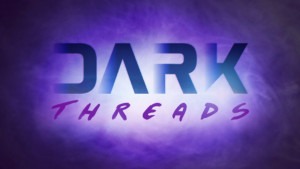 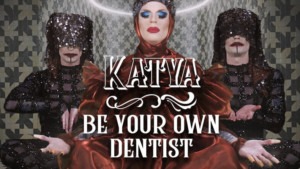 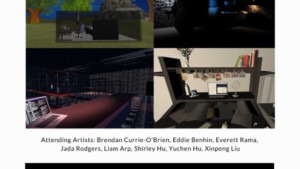 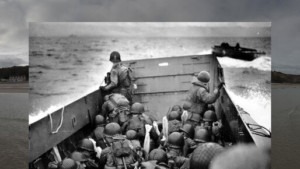 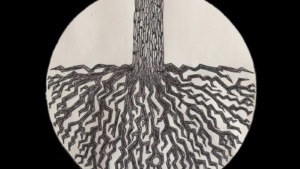 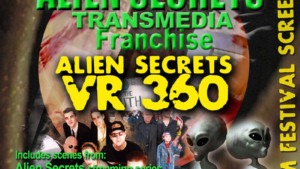 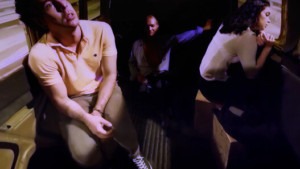 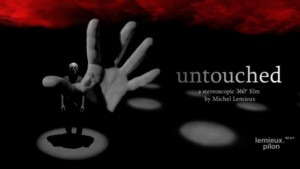