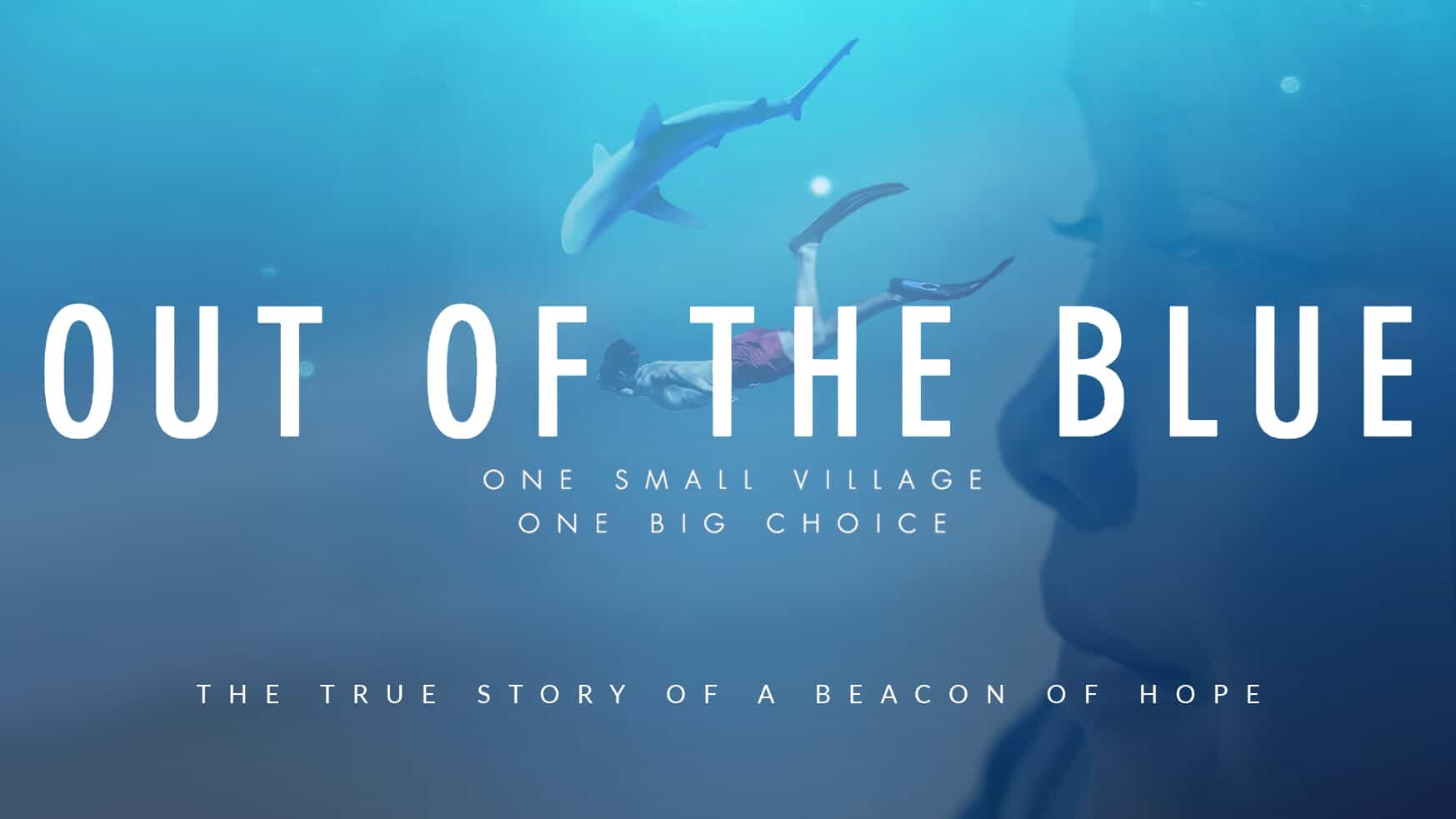 A child in Mexico inherits an unexpected future after his family of fishermen, facing ever shrinking catches, make a bold decision to change their fate. Their choice has a profound impact on both their environment and the education of the child. This VR experience dives into the story of a mother’s love and the legacy she leaves to her son.

In this Virtual Reality film, Sylvia Earle invites viewers into an incredible journey through time from the past to present inside the marine heritage of a fishermen community in Mexico, in the region of Baja California Sur. Here, we adopt the perspective of Judith, once a little girl who is now a mother belonging to this fishermen community of Cabo Pulmo. It is Judith’s son, Yerick, who will inherit this priceless legacy from his family: an ocean which is alive.

“My desire was to bring an immersive experience to the viewer, not only through space, but also through time. I’ve previously employed the use of cartoons to tell compelling stories and travel to areas which were difficult to access. The past is one of those places you cannot revisit with a camera. By using animation, we are able to document this period and bring this story to life in a visceral and dramatic way.”

The film uses 360 degree creative spaces to take the viewer on a journey through the lives of a Mexican family of former fishermen.