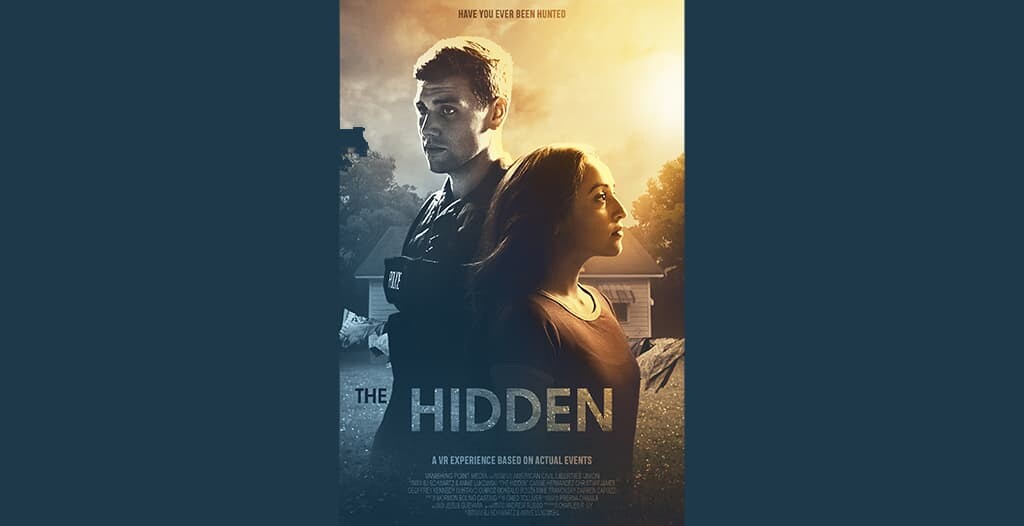 Step into the shoes of an undocumented immigrant as you watch your daughter being grilled by two ICE officers while you hold your breath hiding.

The fourth amendment grants you the right against unreasonable searches and seizures, meaning the police are not allowed to enter your home unless given permission or with a warrant. ICE or Immigration and Customs Enforcement, has figured a way around this pesky amendment.

‘In what is likely the largest deportation sweep in US history, the Immigration and Customs Enforcement (ICE) agency is targeted hundreds of people including families and children. From Oct 2015 to March of 2016 border patrol apprehended more than 32,000 family units’ – Reuters. And these raids show no signs of slowing down.

For Sophia, her little brother and their undocumented immigrant father, the reality of life in the United States is no longer a dream. These new police tactics are as brutal as they are horrifying. Told in first person perspective that only virtual reality can bring you to, “The Hidden” will take you into the shoes of an undocumented immigrant during an ICE raid and let you experience the illegal practices of ICE agents and what impact that are having on families across the States.