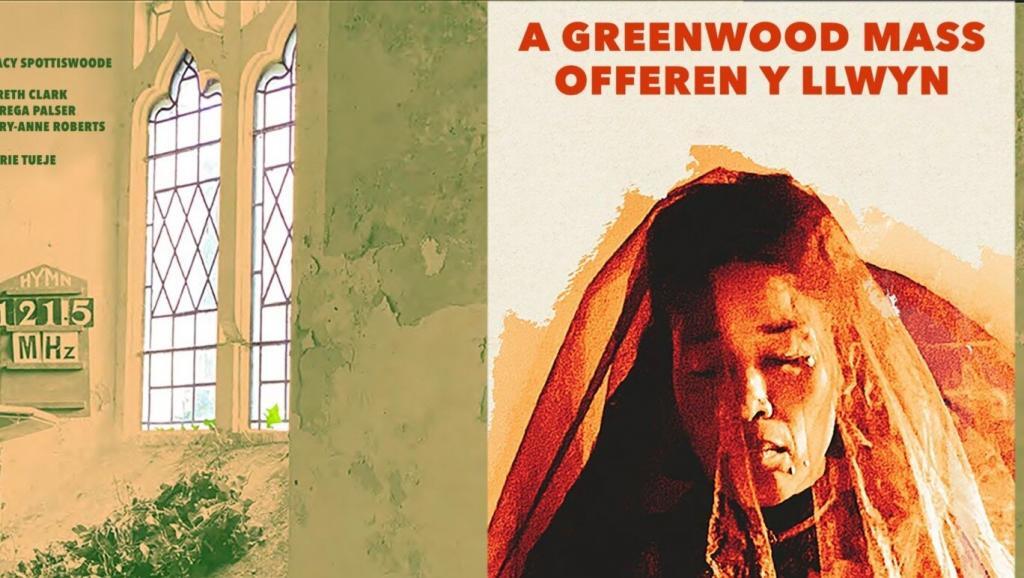 At Lavernock Point in 1897, Marconi sent and received the world’s first wireless messages across open water, via the marriage of electromagnetic waves and Morse Code. His invention was to save countless lives at sea. In the churchyard at Lavernock lie sailors, artists, parishioners, the drowned and the dearly beloved, their lives told in brief on the gravestones. For some, the butterflies dancing in the autumn sunshine are their only visitors now. If we could tune into the right wavelengths, what stories would we hear?

This bilingual performance piece was created to offer solace in a form of communal ritual during a time of isolation and is inspired by the history, mythology and geography of Lavernock and the poetry of 14th century Welsh bard Dafydd ap Gwilym, whose poems celebrated love and nature. 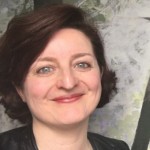 Between 2010-2017, Tracy worked with Ffilm Cymru Wales as the Development Executive and BFI Network Manager, overseeing a slate of fifty features in development and executive producing over forty short films. She also managed training and mentoring schemes in partnership with S4C, BBC, and Iris Prize LGBT+ Film Festival.

In 2018 Tracy received a Creative Wales Award to research and develop narrative storytelling in XR. She created A FREQUENCY AT LAVERNOCK / AMLEDD YN LARNOG, the first artistic 360 VR experience in Welsh and English, which premiered at FIVARS in Los Angeles and has been shown at festivals worldwide.

Her new bilingual immersive project, A SIGNAL ACROSS SPACE/ ARWYDD DRWY’R AWYR will premiere at the Wales Millenium Center in November 2022. 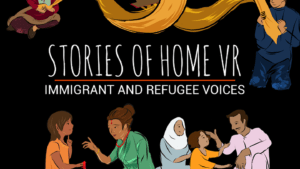 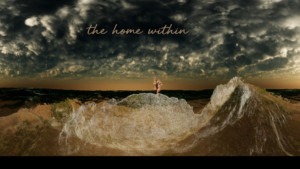 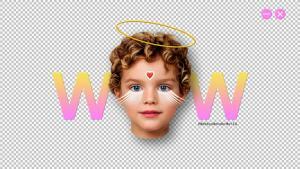 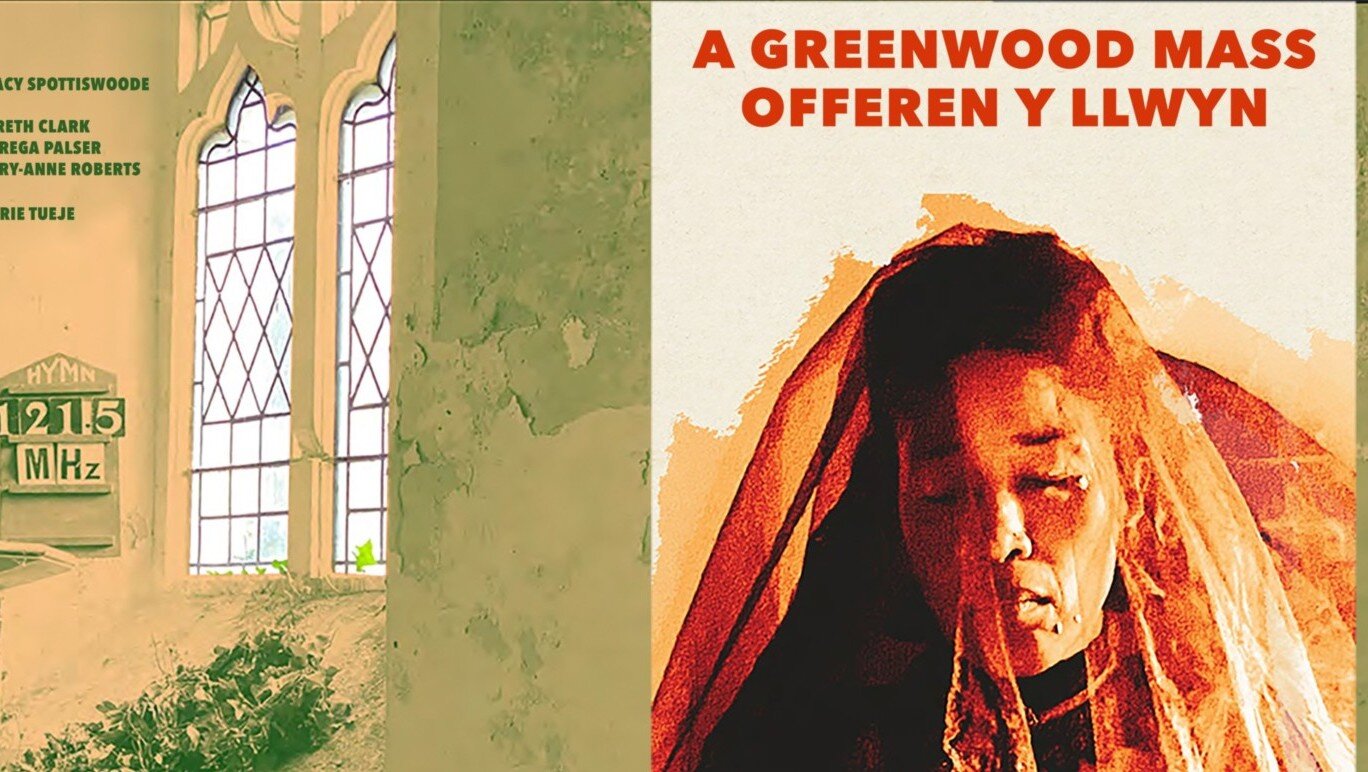