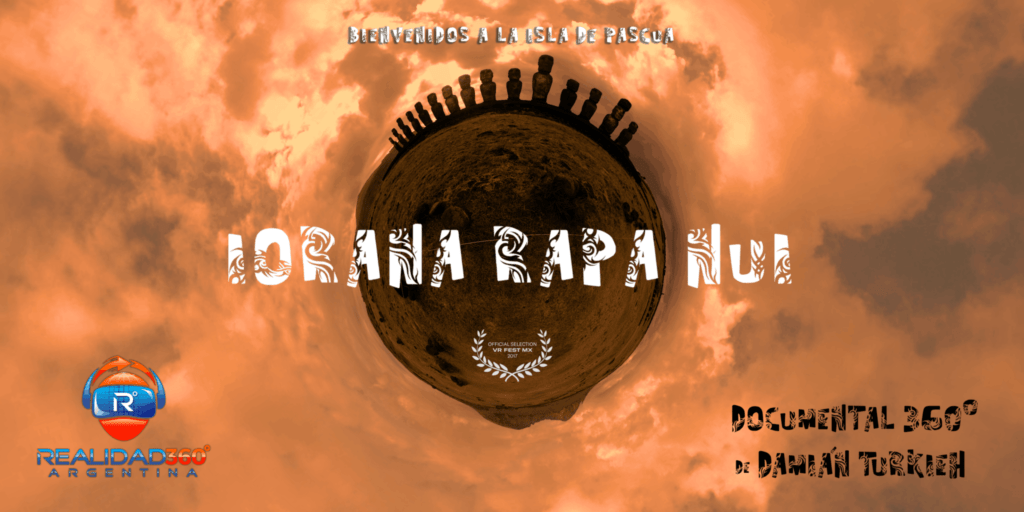 Travel to the mysterious Easter Island, discover its ancestral culture, know its traditions and live the music of the most isolated place in the world with 3D spatial audio as if you were really there.

Welcome to Easter Island, “Iorana Rapa Nui” is a sensory experience to get to know the people of the most remote place of the planet and to immerse yourself in their ancestral culture. This documentary was recorded during the cultural meeting “Tapati 2017”. It fuses music, dance, indigenous extreme sports such as Haka Pei, polynesian canoeing and an underwater tour through the blue waters of the island where you can appreciate its biodiversity and the imposing submerged Moai. This is the first chapter of a series of VR 360º documentaries on Rapa Nui with 3D spatial audio, produced and directed by Damián Turkieh with the support of Cristian Rapu Edmunds and Rapa Nui community, to preserve and spread their culture. 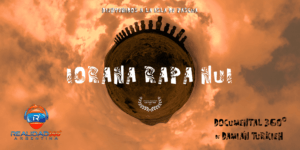