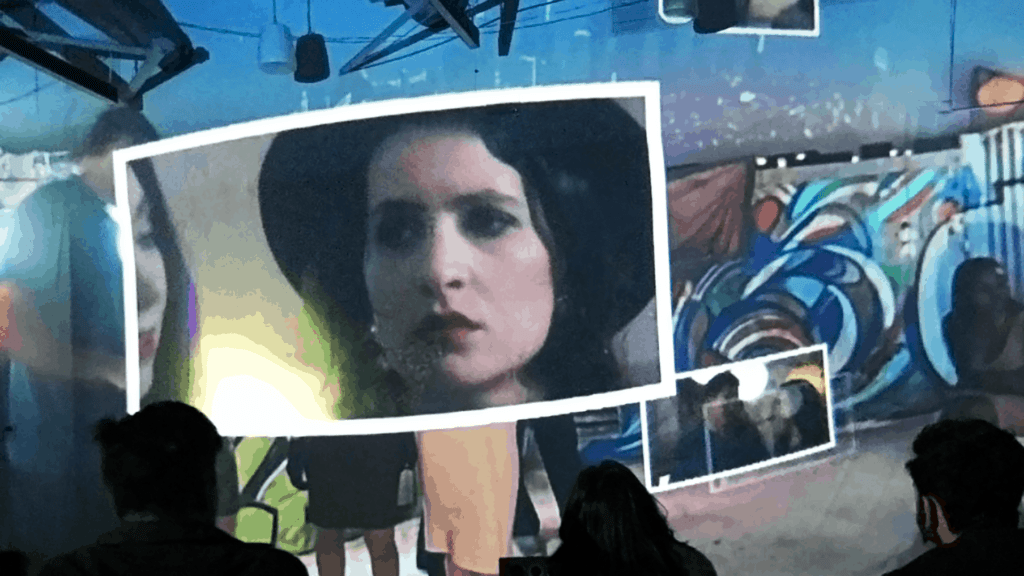 Even if we have never been to Hollywood, we have all seen or heard stories and even entire movies about gatherings and parties that happened in LA’s film-haven. These social experiences and interactions are quintessential to the entertainment industry and HOLLYWOOD ROOFTOP aims to take you exactly there. Experience moments from a talented bunch of early up-and-coming actors sharing their challenges, loves, failures and successes as they all try to ‘make it’ in Hollywood.

HOLLYWOOD ROOFTOP is a feature film that can be viewed in both 360 degrees VR and in traditional cinema platforms that takes a deeper look at friendship under the crushing atmosphere of young Hollywood.

Curator’s Note:
Leonard’s highly stylistic approach summons Jacques Tati’s “Playtime,” or Jonathan Larson’s “Rent” – a slightly exaggerated, acutely-focused lens on a moment in time, caught like so many cells in a petri dish, crashing into each other and creating new effects.

This is reflected in Leonard’s visual approach to Hollywood Rooftop – where the superimposition and multi-planed story elements highlight otherwise missable details, and yet the spherical view of the environment also affords the moments that may have otherwise had to end up on the cutting room floor or out of frame. 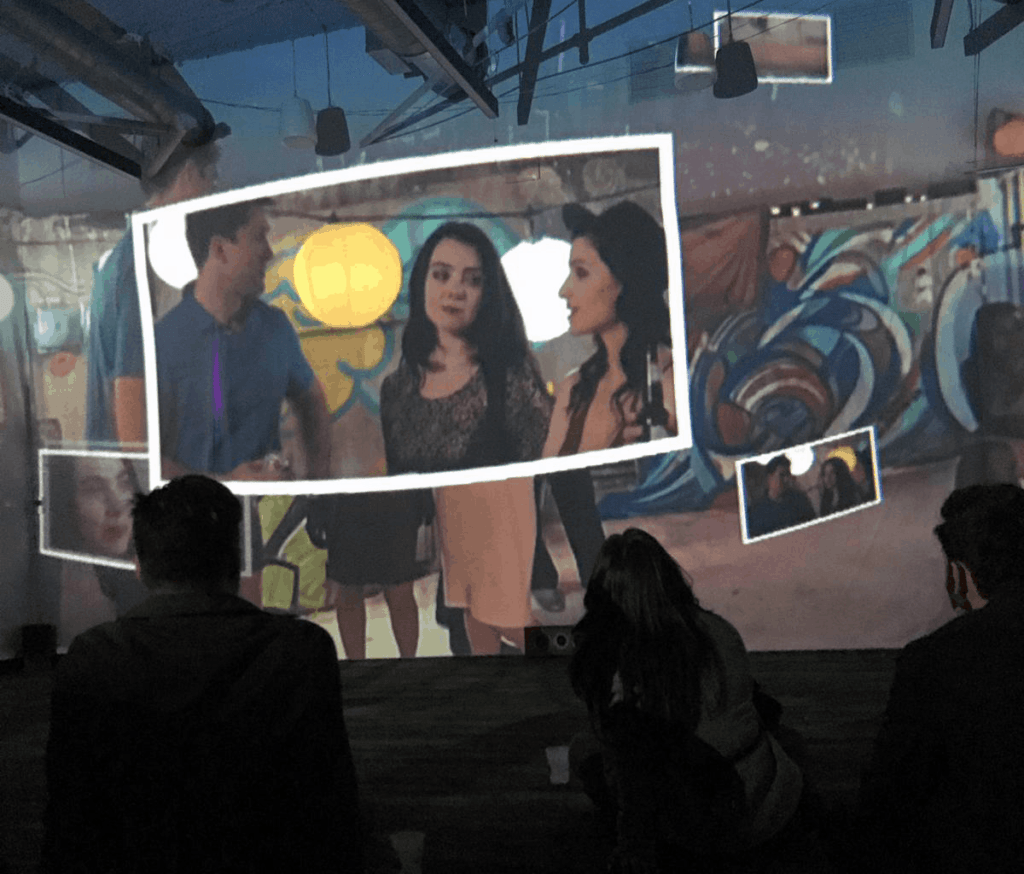 The acting, like the scenery, edge on the hyper-real, and yet the diversity of the cast and their stories paints a modern picture of the world in a microcosm. An important new take on the possibilities of the medium, the very root of FIVARS’ pursuit.

Come to FIVARS between September 13th and 15th to catch the world-premiere VR fragment of this new feature film from the director of some of pop culture’s most talked-about films around Virtual Reality.

For over 25 years, Brett Leonard has been at the forefront of the digital media revolution – whether it be as Director/ Writer of the groundbreaking cult-classic film Lawnmower Man, which introduced the concept of Virtual Reality to popular culture – or being the first to pioneer modern stereoscopic techniques and photo-realistic CGI in his hit IMAX 3D film “T-Rex” – or introducing American audiences to Russell Crowe and many other talents both in front of and behind the camera – Brett’s work as a visionary Director/Producer/Futurist has always pushed the edge of innovation in the entertainment industry, and continues to do so with a project slate at his company Studio Lightship, focused on creation of VX (Virtual eXperience) executed in a hybrid approach with Film and Television. Studio Lightship is dedicated to defining a process and platform for truly interactive narrative VX StoryWorlds for the emerging era of Immersive Entertainment.