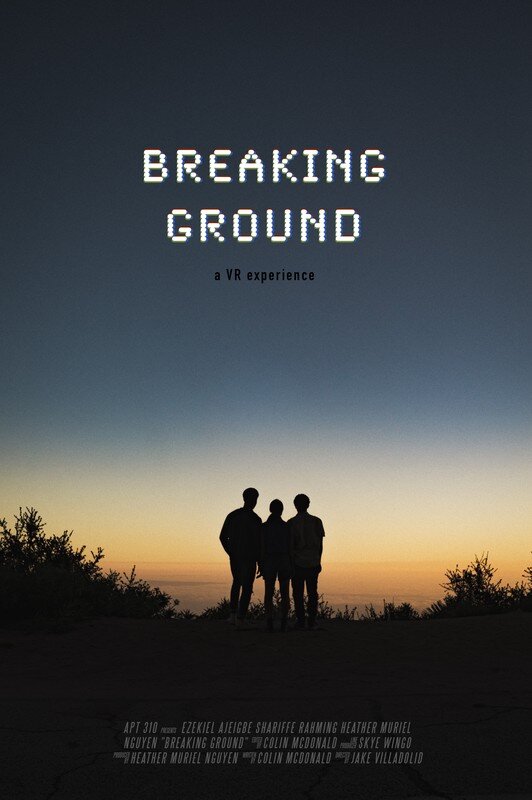 “Post global annihilation, a recording device is sent back in time to uncover what happened. Upon arrival, the device is discovered by three estranged friends trying to reconnect on a camping trip. As the world falls apart around them, Caleb, Manny, and Lilah must come to terms with themselves and each other before the end.”

Breaking Ground caught us offguard with its strange tales of mystery and science fiction, but like any good coming-of-age piece, it belies symbolic parallels to emotional undercurrents. Using some typically risky camera moves for 360 they manage to pull off a seamless short story. 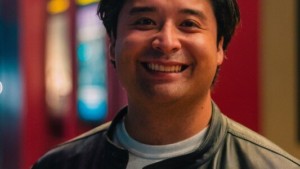 Director Jake Villadolid is a Filipino-American filmmaker who loves to tell stories off the beaten path. He has directed various short films and award-winning music videos, appearing in festivals across the country.

We wanted to create a story that needed VR to fully tell it, and reimagine the “found footage genre.” We shot over three days in late July 2020. It was our first time working in VR, and so we used the first day as a “recorded rehearsal” to learn from. This really helped the actors nail down their performances and allowed us to discover the optimal angles for telling this story.

Breaking Ground was my first project in virtual reality, but I have always been fascinated by the medium and its storytelling potential. The quarantine of 2020 gave us the time we needed to pursue the project and see it to completion.

The Breaking Ground team was a small group of BIPOC creators experimenting in the medium for the first time. We hope to grow our community and meet other talented creators at awesome events like FIVARS. 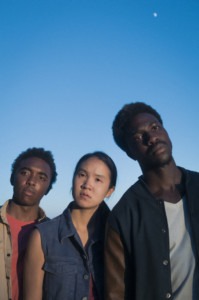 We are currently developing a series of similar found-footage shorts all revolving around the events of Breaking Ground, as well as an interactive murder-mystery VR film with multiple endings.

We are a young team with lots of ideas and a great deal of passion for immersion and storytelling. It is our hope to connect with other awesome creators and help bring storytelling into its next generation!

Incredibly! VR and AR are fascinating, groundbreaking mediums, and we look forward to being inspired by the outstanding work of others in the field. 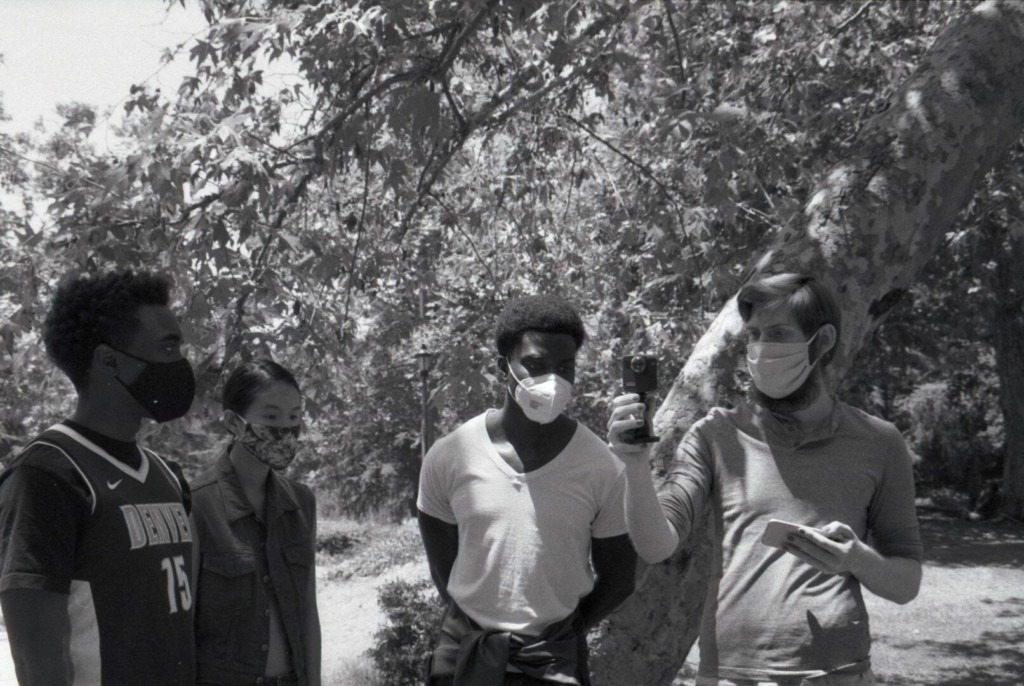 Thank you for having us!