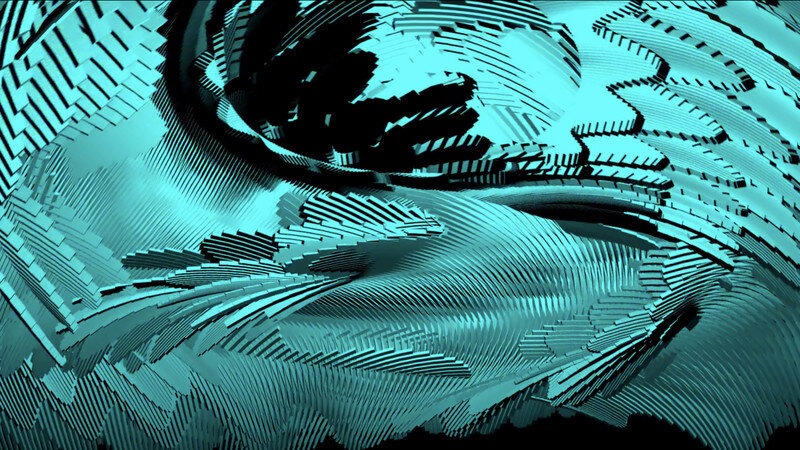 “Between epic lightness, buzzing control monitors and nightmarish apocalypse terra tv tells of the arrival of a species alien to us, whose signals and signs we cannot decipher. Much is implied without showing or telling in detail. The viewer is allowed to complete the visual hints with his or her imagination. The story takes place – similar to a comic – between the panels.”

Marek Slipek is a communication designer, digital artist and musician. He works as a research assistant at the University of Applied Sciences Mannheim, as a freelance graphic designer and is active in teaching. His graphic works have won prestigious design awards such as the Type Directors Club New York, the Red Dot Award and the Corporate Design Award. His artistic works can be seen and heard at festivals such as B-Seite Mannheim, Luminale Frankfurt, Lab30 Augsburg and at fulldome festivals in Jena, Kassel, Brussels or Berlin up to Taiwan and the United States of America. He regularly participates in the political poster competition Mut zur Wut.

I processed the experience of a pandemic situation in my way. I didn’t have to imagine we would live in a dystopian world because we already had–so the plot for an apocalyptic immersive science fiction movie was obvious. I wanted to create my version like control panels and media in the future would look like.

I use the approach of creative coding and generative design to shape objects and scenes to tell a story. This means creating object-oriented designs like a spaceship. Once formally described, you can put an army of them on the screen in no time, with little differences in every object flying around. As a further method among others, I used particle systems on a bigger scale and in a more graphical context than you would normally expect.

Finally, I’ve put quite a lot of time in modeling the immersive space itself like a 360-degree tv with some test screens as well–it’s where I’ve learned the most. This part was quite challenging since I was pursuing the idea of a radial grid system to draw patterns, type, and images on it.

I work as a communication designer and teaching classes in creative coding at the University of Applied Sciences in Mannheim in Germany. We collaborated recently with the planetarium in our town to produce some immersive full-dome content. I was immediately fascinated by this still mostly unexplored and unusual new way of creating art and stories. I am still intrigued with pushing and exploring the boundaries and impressions of augmented and virtual reality, even more in digital spaces and rooms.

There are media art spots spread across Europe–digital media festivals, a film festival with pop-up-full domes, digital art museums, and, of course, planetariums. They are all as interested in this exciting new AR/VR scene as I am. There is growing attention in AR/VR, in the communication context in combination with apps. One of my bachelor students created a recording tool for AR. If you are interested, check out blendartrack in your app store. 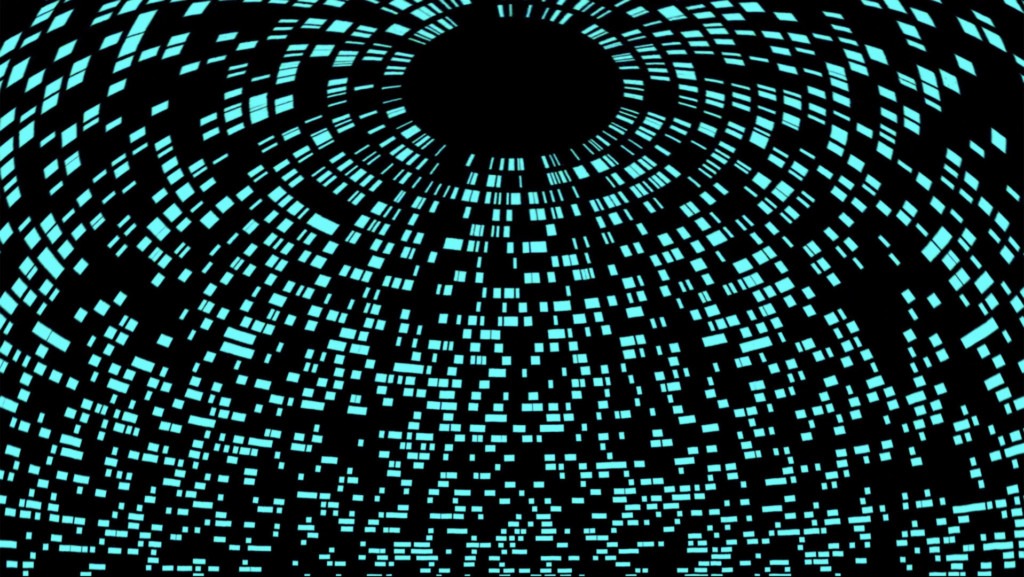 I have planned to work additionally with spatial sound in immersive space. This is great since planetariums already have spatial sound systems. I think the sound is as important as the image is, and helps substantially create immersion–this is true for physical and digital spaces.

Keep exploring and evolving this exciting AR/VR media. There is a lot to discover, create, and surprise. It is still the beginning of a new area of immersive entertainment. I like the idea of working with abstract content, concrete enough to get the plot behind the lines and points, but I like the psychedelic overwhelming content as well.

Yes, of course! This VR festival is very important because it’s pushing the boundaries of technology and storytelling itself. I’m grateful to be part of FIVARS. I am thrilled by this immaterial state of mind, where your brain seems to be in two places at once.