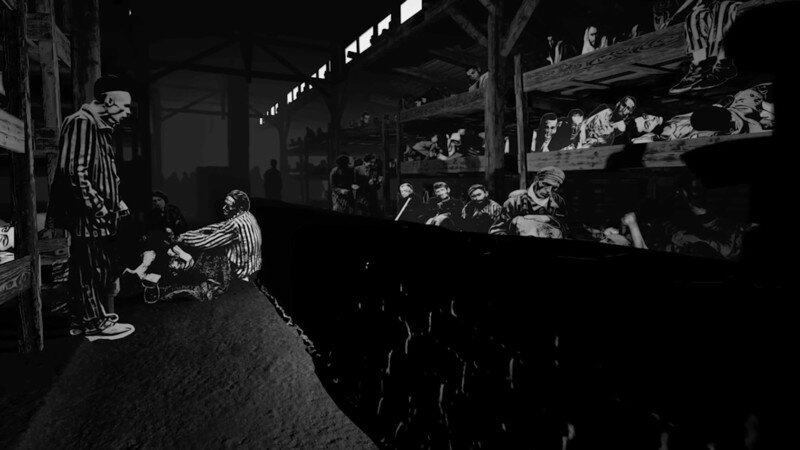 In early summer 1944, at the height of the frenzied deportation of Hungarian Jewry, fourteen-year-old George Brent, his parents, and ten-year-old brother arrived at the notorious Auschwitz-Birkenau killing center. Immediately separated, George never saw his mother and brother again. The last words his father spoke to him at Auschwitz were, “Don’t forget me.”