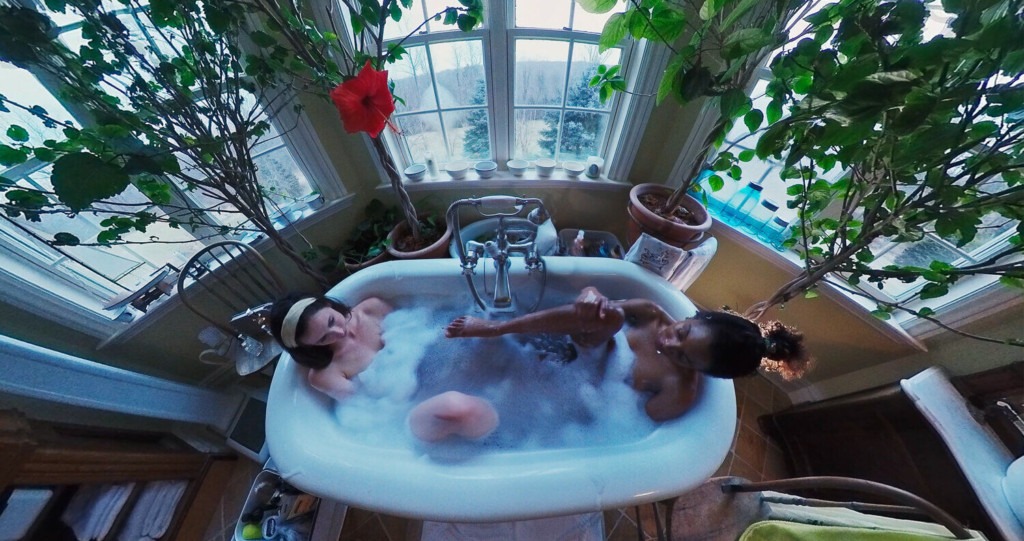 Initiated by Russia-born US-based artists, this project is addressed to contemporary white immigrants in the US. In order to reveal the harmful impacts of white supremacy on the consciousness level, creators draw from their research on US history, identity politics, intersectionality, and consciousness studies, as well as in-depth interviews conducted with black studies scholars, artists, and community members. We had a chance to speak with director Nikita Shokhov.

I moved to the US by the end of 2015, when it was a peak of the Black Lives Matter movement, and soon the horrific Trump’s presidency. I’m sure, being a new white immigrant back at the time, I was pretty ignorant to the issues of white supremacy, struggles of black communities, racial segregation, etc. We live outside of the US, only watch Hollywood movies where racial issues are vague, it’s not obvious what’s truly going on in American reality. Until we arrive here and get a bodily experience of what’s happening. In this situation, it’s so easy for a fresh white immigrant to fall into taking advantage of white privilege, and it’s so harmful to society. We need to challenge ourselves, it requires constant efforts, that’s how this VR project appeared – in an attempt for surpassing a comfort zone of white supremacy.

This was the most complicated and challenging project thus far, due to the painfully despairing subject of blackness and whiteness in the United States. With this project, I learned everything that every white immigrant in the US shall learn: how to resist taking advantage of white privilege; to do our best to eliminate this harmful impact on black communities; the essence of intersectionality – this is exactly why my work is about a black female, not a black male.

We had four major stages of production: in Indiana University, in California Institute of the Arts, in New York City, and in Fort Meyers Florida. They are all distinct in time, we involved local communities and institutions, and have done site-specific research.

As a filmmaker and artist, I was struggling for a long time with the flatness of a movie screen – that I cannot step inside of a movie scene on a screen. To me, it’s an outdated way of visual experience. I started with immersive multi-channel video installations. In 2016, at the time of R&D for “Klaxon. My Dear Sweet Friend” I decided to switch immersiveness of a video installation to 360 videos in VR. I realized then, it’s a completely different realm of art-making, and I liked it. Now I’m more interested in real-time holographic cinematics in real space.

My goal is to bring spectacular experiences to those who build the future, inspiring love, beauty, and balance in the world. Right now, I’m working on a new project ORIENTATION DEVICE. It’s a series of AR holographic documentary performances for experiencing in a personal space. This is inspired by the books “Queer Phenomenology” by Sara Ahmed and “Gender Trouble” by Judith Butler, and my long-term interest in the essence of carnival. The purpose of this work is to challenge the perception of space familiar to the audience through the prism of queerness.

I’m always looking for collaborators especially now when I feel that building a team is a way to go further, you may find more info about my projects and reach me out on the website https://www.nikitashokhov.art/.

The festivals are crucial – this is a way to share. 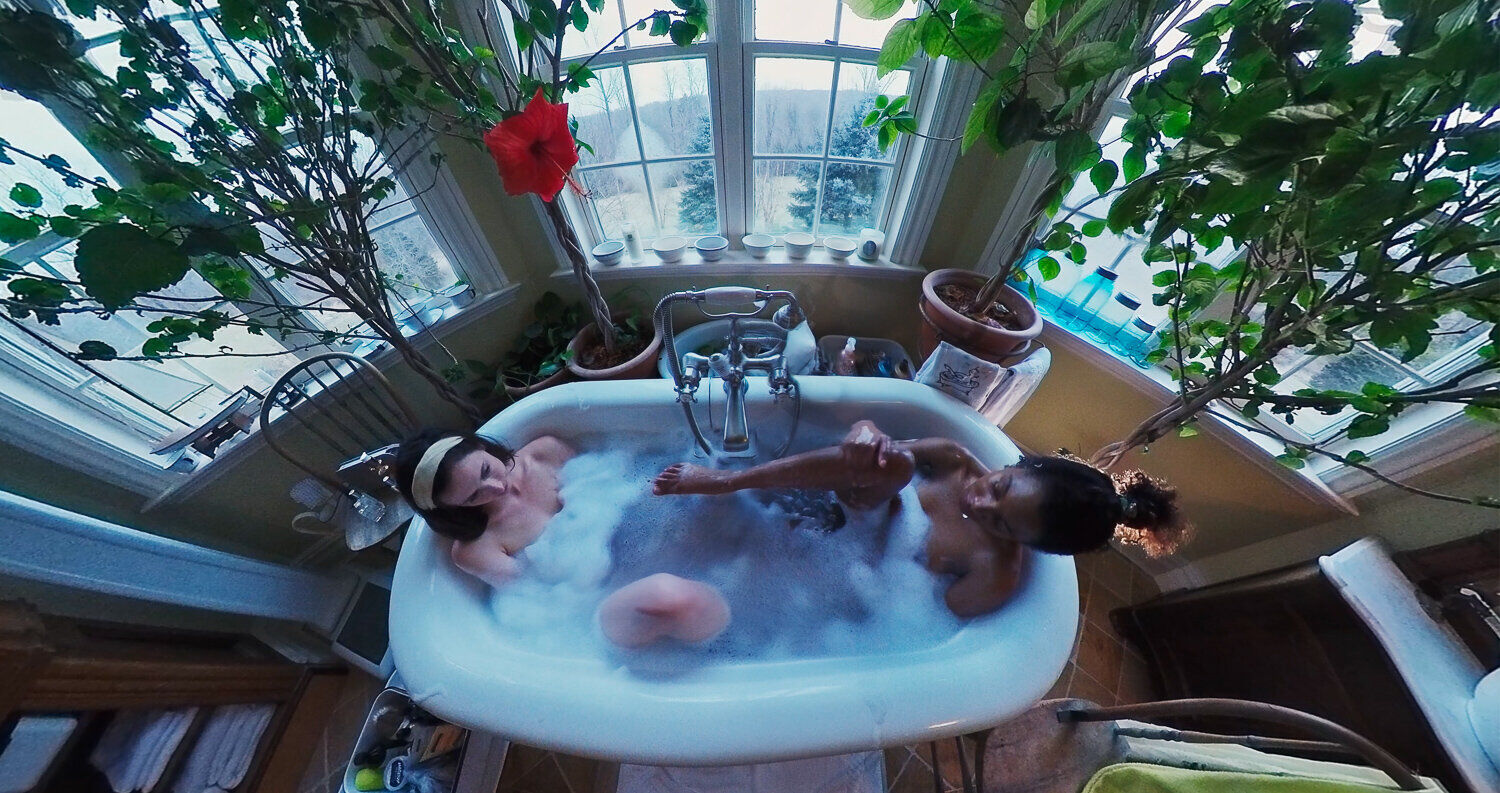